The Sacramento Police Department (SPD) has made an arrest in a murder that occurred 25 years ago, according to an official press release. 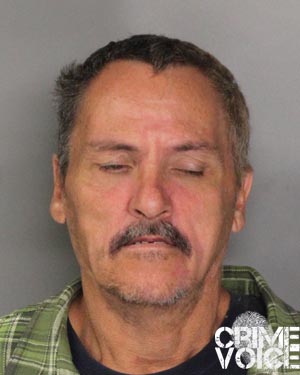 Stanley Grow, arrested 25 years after the murder he’s accused of.

Stanley David Grow, 52, was arrested the morning of Wednesday, April 10 for the murder of Manuel Morales that took place in 1988. Officers reportedly located and arrested Grow as he was exiting the rear door of his home in the 3600 block of Gayle Way in North Highlands.

According to the SPD, on October 19, 1988, at 2:17 am, a Sacramento police officer was on patrol in the William Land Park area on 14th Avenue. The officer was driving westbound on 14th Avenue from 19th Street when he saw a subject laying in the gutter wrapped in a blood-soaked sheet. The victim — who was later identified as Manuel Morales, 51 — had reportedly sustained multiple stab wounds and was declared deceased at the scene.

During the initial investigation, homicide detectives reportedly found that Morales was last seen the night before driving his 1980 silver BMW and dropping off several female associates at their homes. The SPD says officers found Morales’ vehicle later in the morning on the day his body was discovered, and CSI processed Morales’ car and obtained a sample of what appeared to be blood. 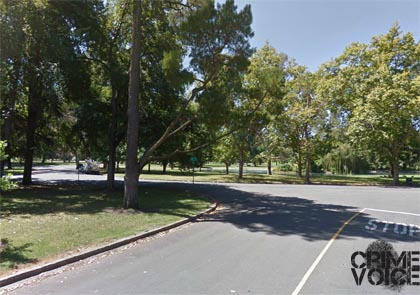 Morales’ body was found in Land Park, near the Sacramento Zoo and Fairlytale Town

In July 2012, the State of California Department of Justice developed a DNA profile from evidence obtained in the case, and the profile was reportedly submitted to be searched against the CAL-DNA Data Banks, resulting in a CODIS hit to an individual named Stanley David Grow.

According to the SPD, the Sacramento County District Attorney’s Crime Lab performed DNA analysis of evidence obtained in this case and submitted the results to the Department of Justice’s national DNA database of criminal offenders (CODIS). A search of CODIS by the Department of Justice DNA laboratory provided the probable cause for the arrest of Grow. Grow’s DNA was on file from a felony arrest. He has a history including robbery and drug charges. 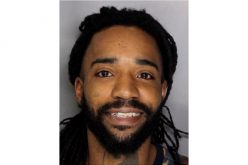 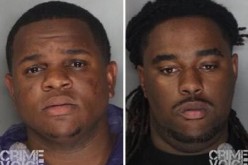 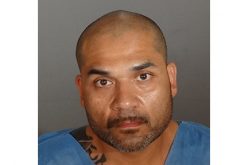