A 21-year-old Sacramento resident brandished a loaded shotgun during a verbal argument around 1:20 a.m. in Downtown Davis Friday, April 5, according to the Davis Police Department.

Demonte Kelly was arrested and booked at the Yolo County Jail for possession of a loaded firearm in public. 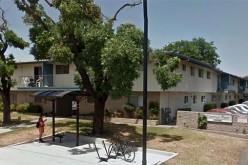 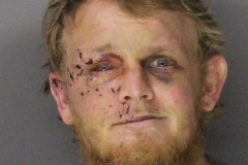 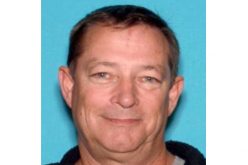 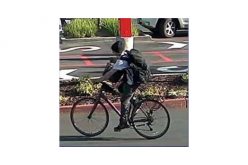 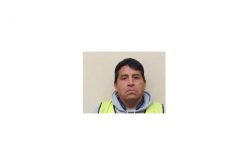