OCEANSIDE – Four suspected gang members, three adults and a teen, pleaded not guilty Wednesday to the murder of two teens at Libby Park. 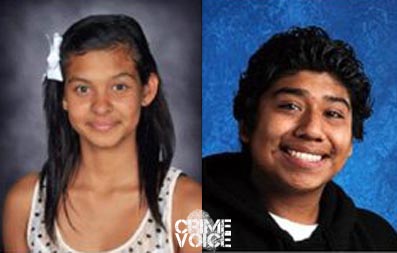 Melanie Virgen, 13 and Edgar Sanchez, 15 in images released in a poster seeking information about the killings

On Wednesday, March 13 at approximately 8:50 p.m. dispatchers received a report of shots fired at Libby Lake Park at 500 Calle Montecito. When officers arrived at the scene they discovered that two teenagers had been fatally shot. Detectives reported that Melanie Virgen, 13 and Edgar Sanchez, 15 were killed at the scene. Two other teenagers were wounded at the scene, but survived their injuries.

Weeks later in the investigation that followed, local and federal authorities served search warrants at five locations in Oceanside and Vista. During this investigation, a Toyota Tacoma, registered to one of the suspects and similar to the one described leaving the scene of the crime, was seized. Hours after the warrants were served authorities arrested four suspects in the double homicide.

Martin Melendraz, 21, Santo Diaz, 19 and Michael Zurita, 19 were arrested and later charged with two counts of murder and two counts of attempted murder in the March 13 massacre. Based on a special circumstance allegation of multiple murders, the possibility for the death penalty remains on the table. The fourth suspect, Kevin Brizuela, 17 is being charged as an adult and faces the possibility of life in prison without parole.  All are being held without bail. 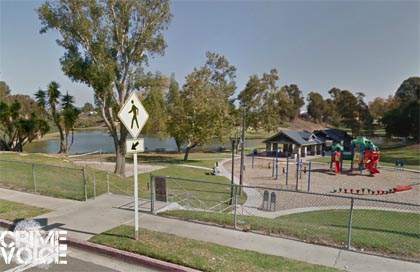 The Oceanside community continues to reel from the March murders of their children and in a statement the Virgen family offered friendship to the family of the accused shooters while encouraging the community to take a stand on violence. Two other teens were murdered in the same park in 2011. Police patrols have been stepped up in an effort to keep Libby Park, a favorite teen hangout safe. 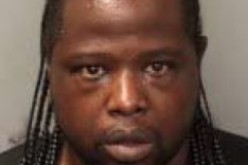