MORENO VALLEY – Following up on a report of a 14-year-old runaway and prostitute, officers arrested the adult who was working as the child’s pimp and took the juvenile into protective custody. 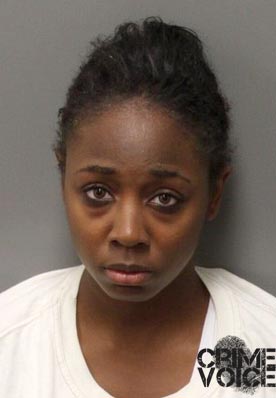 Kayla Jackson, 18-year-old arrested for pimping and other charges related to the 14-year-old girl

Investigating a previous report, members of the Riverside County Anti-Human Trafficking (RCAHT) Task Force, the FBI’s Inland Empire Child Exploitation and Prostitution (ICEP) Task Force, and the Moreno Valley Police Department’s Problem Oriented Policing (POP) Team worked together to locate an underage runaway teenage girl who was reportedly being used for acts of prostitution. The Moreno Valley Police Department shared information with RCAHT which led officers to an online posting representing the child on a popular social networking site. The girl was being advertised as available for the purposes of sexual acts in exchange for payment.

Working undercover, RCAHT officers reached out to the contact, an adult woman, listed in the online posting and arranged a meeting for paid sexual services on Thursday, March 7. When officers reached the meeting site, a motel in Moreno Valley, they located the minor and took her into protective custody and arrested the adult who was responsible for arranging the solicitation.

Kayla Jackson, an 18-year-old resident of Moreno Valley, who also solicited sexual services, was suspected of being responsible for the guidance and direction of the minor’s prostitution. Jackson was arrested on charges of human trafficking, pimping, pandering, and procurement of a minor. She was transported to Robert Presley Detention Center and booked.

The Riverside County Anti-Human Trafficking Task Force was formed in 2010 to address crimes involving the exploitation of victims via force, fraud, or coercion. These cases often involve the commercial sex trafficking of children as well as incidents of forced labor, indentured servitude, debt bondage, or slavery. RCAHT works with Operation Safehouse, an emergency shelter program that provides immediate help to youth and families experiencing crisis situations, to support victims in the event of human trafficking. The victim’s identity in this case is being withheld due to her age. 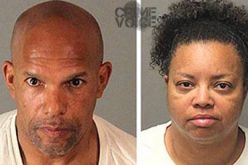 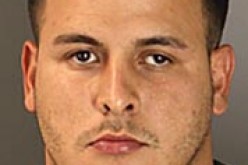 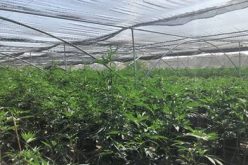