Michael Joseph Chavez, 33, of Citrus Heights, was arrested in Cancun on December 13 after being sought for four years. 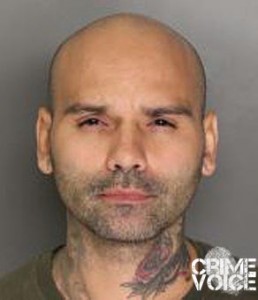 The local and federal authorities have been seeking Chavez since April 2008 after investigating a claim that he molested two girls, his 9-year-old daughter, and a10-year-old stepdaughter, in 2006. Because Chavez fled the United States during the investigation, the Sheriff’s Department released an arrest warrant for his unlawful flight to avoid prosecution. He has been sought since then.

It was not until March of 2011, however, that the Sheriff’s Major Crimes Bureau were notified, by several tipsters, that Chavez was hiding somewhere near Mexico City, Sgt. Jason Ramos said.

On December 13, with the help of Mexican authorities, Chavez was arrested in Cancun and was sent to Houston, Texas the next day. He arrived to Sacramento that same evening and was booked into Sacramento County Jail. He is held with a bail set at $250, 000, on suspicion of committing lewd acts with a child under the age of 14.

Chavez was brought before the court on Tuesday, December 18.

KCRA: Man Wanted Since ’06 on Molestation Charges Set for Arraignment 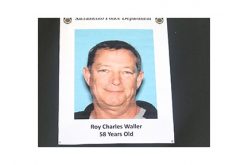