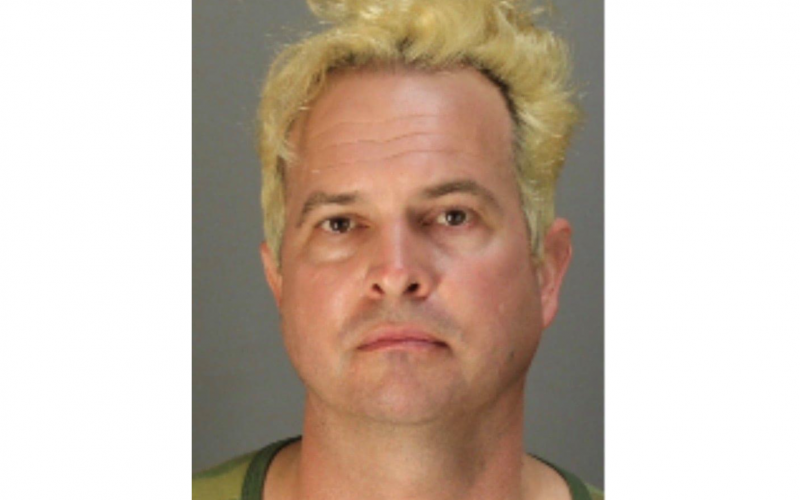 Originally published 1-16-21 via Facebook
by the Napa County Sheriff’s Office:

“Press Release – Saturday, January 16th, 2021 (8:45PM)
On Friday, January 15th, 2021, the Napa County Sheriff’s Office Deputies arrested 44-year-old Ian Benjamin Rogers for possession of illegal assault rifles, automatic weapons and explosives. Mr. Rogers was booked at the Napa County Department of Corrections and is being held on $5 million bail. Ian Rogers is a Napa resident and owns a business on the 1600 Block of Action Avenue.

The Sheriff’s Office obtained search warrants for Mr. Rogers home and business after receiving a tip that he possessed several illegal guns. During the searches at the home and business, investigators found more than 50 guns (several unregistered and/or illegal), more than 15 thousand rounds of ammunition, and several pounds of gun powder.