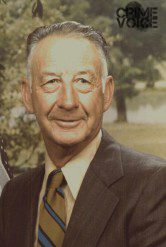 The longtime foothills resident had gone to his son’s Green Valley Road home, near his own, to check into a suspected burglary in progress.

“Over the past 23 years countless leads have been brought to the Sheriff’s Department investigator’s attention,” said Lt. Bryan Golmitz. “But at this point the murderer has not been identified and brought to justice.”

Detective Rich Strasser, of the El Dorado County Sheriff’s Office, said few details of the case will be released to the media, stating that past information publicized was inaccurate.

“We are not going to release much information so as not to compromise the investigation,” Strasser said.

He did confirm that Wing was shot during daylight hours, however, he declined to specify the type of gun used, the number of wounds and where they were located on Wing.

A $25,000 reward has been offered for information leading to an arrest in the Wing murder.

“Hopefully the reward will be an incentive for someone to come forward with new information,” Strasser said.

“We understand that sometimes people are hesitant to ‘get involved,’ however, we’d like to assure you that we will keep your information confidential,” Golmitz said.

Large Party Gets Out of Hand 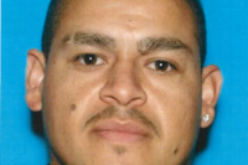