Harbison Canyon- All Sheriff’s Lieutenant Jose Sanchez had to say about two Harbison Canyonwomen who overpowered a shotgun carrying intruder who broke into their Harbison Canyon home late Wednesday night was, “Those girls were awesome.”

Deputies were called to the home on Rios Canyon Road before 9 p.m. 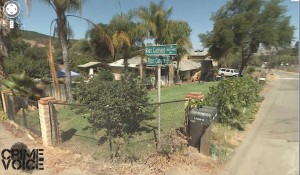 The intruder, 24-year-old convicted felon Charles Justin Keller, kicked into the women’s home through the front door, demanding  money. Refusing to acquiesce to the demand, the women attacked Keller.  In response, he fired the shotgun at the two women.

One woman was able to tackle Keller down to the ground while the other obtained the shotgun from Keller and hit him on the head.

When deputies responded to the 911 call, they found a bleeding Keller lying in the street in front of the house.

Keller was later taken to a local hospital where he was treated for the injuries he sustained during the encounter with the women. The woman who tackled Keller to ground was also taken to the hospital, where she was treated for minor injuries.

Sanchez says that at the moment, officers believe Keller to have been under the influence of drugs, alcohol, or a mix of the two. Toxicology tests are currently pending.

Witnesses state that the women did not know who Keller was and that the two women have been shaken up by the experience.

Once he is released from the hospital, Keller faces several charges, including assault with a deadly weapon and burglary. 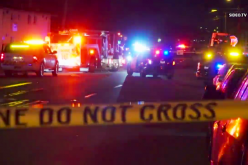 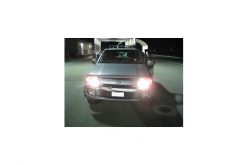 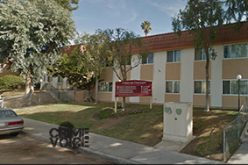 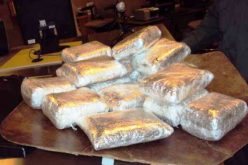