On Aug. 22, at about 1:39 a.m., around River Road in Gonzales, deputies from the Monterey County Sheriff’s office conducted a check on a vehicle after seeing the driver of the vehicle discard a partially full can of beer. The driver, Michael Joseph Panziera, 48, was reported as driving with a suspended driver’s license. Panziera was also on conditional probation and had prior arrests for domestic violence. 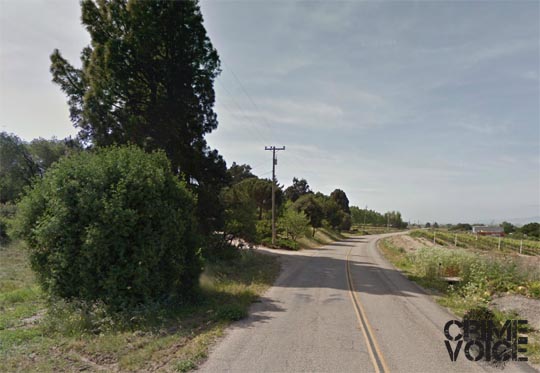 Panziera and Lane were arrested somewhere on River Road near Gonzales

According to deputies, the vehicle was found to be unregistered and a consent search was conducted. A fully loaded, .223 caliber rifle and a loaded, .22 caliber rifle were reported to have been found inside. Additional rounds of ammunition and a high intensity spotlight were also seized. Because of Panziera’s probation and prior arrests, he is not allowed to own a firearm.

Suspect Panziera and Keith Wade Lane, 41, were suspected of spotlighting wildlife and attempting to poach animals, deputies said. Both were charged with fish and game, firearm and vehicle code violations.