Authorities have issued an Amber Alert for a missing 16-year-old girl after two men were found dead in a South Monterey County home.

According to Monterey County Sheriff’s logs, investigators say 16-year-old Eunice Serrato disappeared after the bodies of the two men were discovered in a home in San Ardo around 10 p.m. Saturday.

The two men found dead in the home were identified as Hector Reyes, 22, and Daniel Fraga, 25. Their relationship to the girl was not known. If anyone has any information they are asked to call (831)385-8312. They are believed to be in a 2000 Chevrolet Tahoe with California license plate 6W54124. 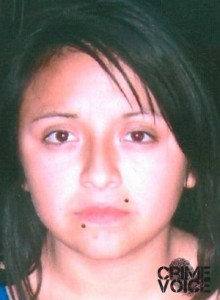 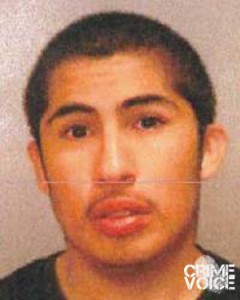 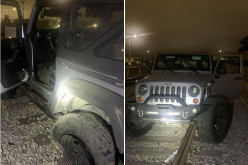 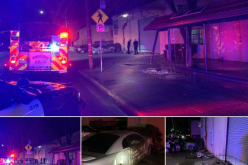