A homeless man is in custody for suspicion of commercial burglary. 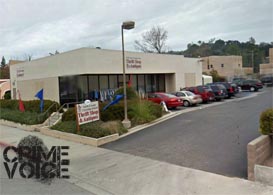 Atascadero police officers say they received a call on April 26 in the early morning hours regarding a possible burglary at the North County Thrift Store on the 7300 block of El Camino Real. Police say a witness was driving by the business and saw the front doors of the store were opened. The witness also told police they saw a man riding a “chopper-style” beach cruiser. The witness reported the man was riding away from the thrift store.

Police say upon arrival they verified the business was burglarized and started searching for the suspect. They quickly identified the suspect as Michael Keith Downs, 29, who is described as a local transient. Downs was found about 1 a.m. in the area of Highway 41 and El Camino Real. He was riding his bike.

Police say Downs was taken into custody without incident. Investigators say during an interview Downs confessed his involvement in two other burglaries. Downs was booked into the county jail on suspicion of commercial burglary. 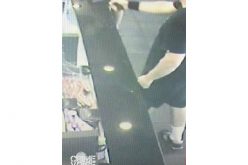 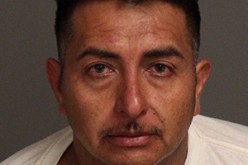 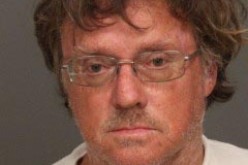