The shooting occurred around 1:30 a.m. Sunday near the 2000 block of Shaw Avenue, which is across the street from the California State University, Fresno campus. Two men attempted to gain entry to the party, but were turned away by fraternity members, police officials said. They then got into a gray or silver four-door car and fired shots into the courtyard where guests were gathered as they sped away. The two suspects remain at-large.

Justin A. Buck, who works at the memorial headquarters for the international fraternity in Memphis, TN, issued a statement indicating that all activities by Pi Kappa Alpha in Fresno have been halted on an interim basis, as a way to help provide support and counseling to the affected individuals.

The release also revealed that two of the victims, who were treated with minor leg wounds, were members of Pi Kappa Alpha. Buck said in the release that he and the memorial headquarters staff were relieved to learn that both young men, along with a female victim that was at the weekend party, were in stable condition following the shooting.

The names of all three victims have not been revealed.

“Our thoughts are with the injured parties and the Iota Beta Chapter and we hope for a speedy recovery,” Buck said. “It is indeed a tragedy that this has occurred, and moreover as a result of individuals trying to carry out effective risk management practices. Our staff has been in regular communication with chapter leaders, alumni, and the university officials, and we will continue to support the Iota Beta Chapter through this process.”

Not only has the memorial headquarters put a stop to any activity or function for the fraternity house, but the director of student involvement at CSU Fresno, Sally Ramage, announced on Monday that the fraternity has been suspended from any on-campus social events during the ongoing investigation. 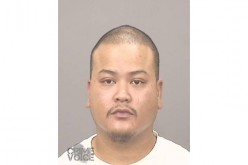 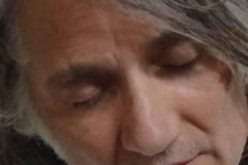 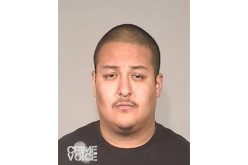