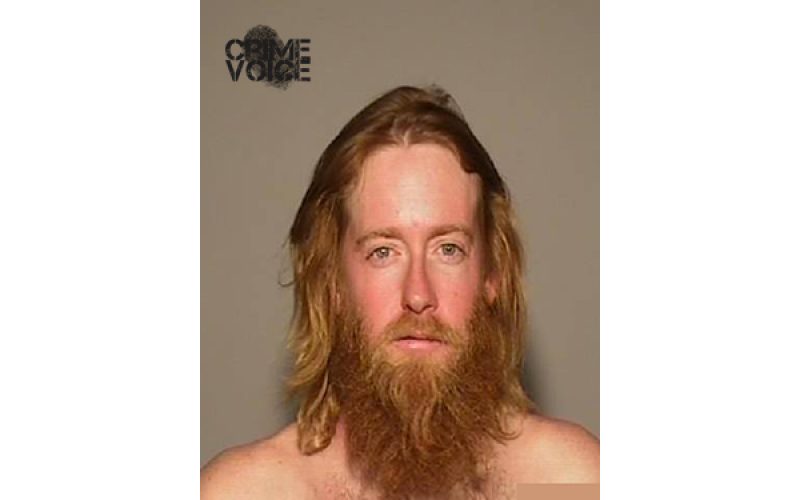 CLOVIS – On Friday afternoon, the Clovis Police department received a call of shots fired at a home on Acacia near First Street.

Once on scene, officers encountered a victim on the front lawn who had been shot in the hand.  They also determined that the suspect was still in the house, and heard an additional shot of gunfire.

SWAT then arrived on scene, and after several announcements to the suspect, he came out of the house.

31-year-old Daniel Fankhauser was arrested for assault with a firearm and negligent discharge of a firearm.  The victim knew the shooter and was involved in a fight with him before being shot. 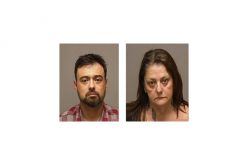 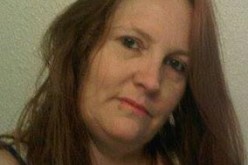 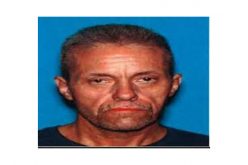 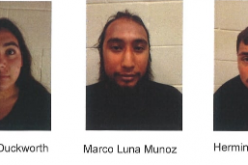 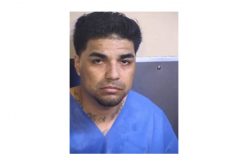