SAN FRANCISCO – Federal prosecutors brought a jilted lover, past friends and associates, a doctor, former trainer and ex-baseball players to the stand in the hopes of proving that home run leader Barry Bonds lied about whether he knowingly used performance enhancing drugs. 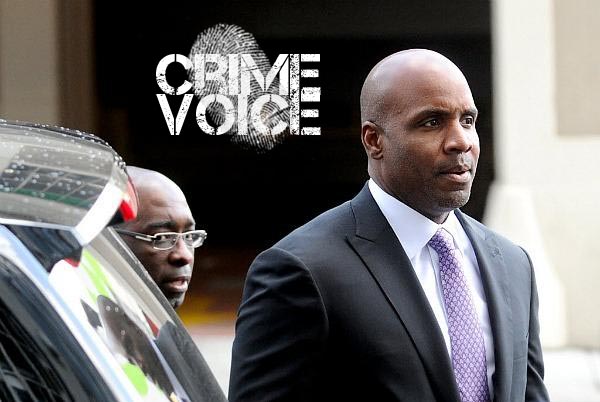 A jury must now sift through the evidence to determine whether Bonds lied during his 2003 grand jury testrimony when he said that flaxseed oil and arthritic balm were used on him by personal trainer Greg Anderson, rather than a cream version of PEDs.

Prosecutors, who had granted immunity to Bonds during the grand jury testimony, say Bonds knew “the cream and the clear” used on him were banned substances.

Anderson, who was convicted on drug charges and spent 18 months in federal prison, chose not to testify in this trial.

The testimony of Bonds’ childhood friend Kathy Hoskins, who became an employee of the baseball star, might be the most damaging.

Hoskins’ testimony, which was read back to the jury late Friday, included an account that she witnessed Anderson injecting Bonds in his abdomen, the area on the body that is considered mostly associated with PED injections.

The alleged incident occurred in 2002, she told the jury, while she was packing for Bonds for a road trip.

During Bonds’ 2003 grand jury testimony, he told the panel that he had never been injected by anyone other than a doctor. Anderson, who was jailed for the duration of the trial for refusing to testify, is not a doctor.

While most of the prosecution’s other witnesses may have motives for attacking Bonds under oath, Hoskins’ relationship with baseball’s home run leader was apparently untainted.

Bell testified that Bonds admitted to her in 1999 that he was using steroids. That testimony was clouded by defense assertions that Bell was a jilted lover who was using Bonds as a springboard to a possible book deal, among other payoffs.

Steve Hoskins, a memorabilia dealer, testified that Bonds also confessed to using steroids. The relationship between Bonds and Steve Hoskins deteriorated, leaving defense attorneys with an opening that he concocted the story after being accused of fraud in various dealing with the star’s memorabilia.

A California Watch survey conducted by viewers of the trial say that the outcome “is too close to call.” A verdict is expected this week. 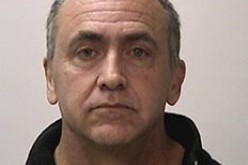