SANTA BARBARA — A serial molester and rapist pleaded guilty last week in Santa Barbara Superior Court to nine felony counts in exchange for a sentence of 17 years and four months in state prison.

Valentin Velasco, 37, was charged with multiple counts of residential burglary, child molestation, trespassing, attempted rape of an unconscious victim, and rape. Velasco’s arrest followed a series of sexual assaults throughout Santa Barbara in 2008 and 2009, wherein he broke into private residences late at night and sexually assaulted sleeping women.

His most recent attack in the city of Santa Barbara occurred in April 2009 as he assaulted a 29-year-old woman in her own bed while her boyfriend slept in another room of the woman’s house. After a violent confrontation with the boyfriend, Valasco managed to escape. Felony warrants and neighborhood cooperation eventually led to his arrest shortly thereafter.

According to Santa Barbara County Deputy District Attorney Ron Zonen, Velasco’s Nov. 17 plea provides a guaranteed sentence of at least 14 years, whereas a life sentence would have made Velasco eligible for parole after only seven years.

“There was no way we could guarantee he would go away forever,” Zonen told the media by way of explaining the terms of the plea agreement.

Under other terms of the plea, Velasco will be required to register as a sex offender when paroled. 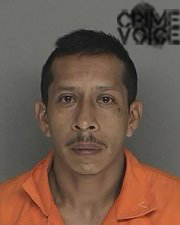 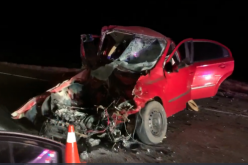 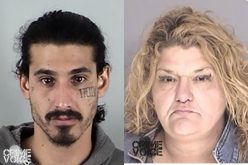 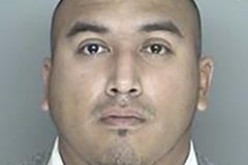