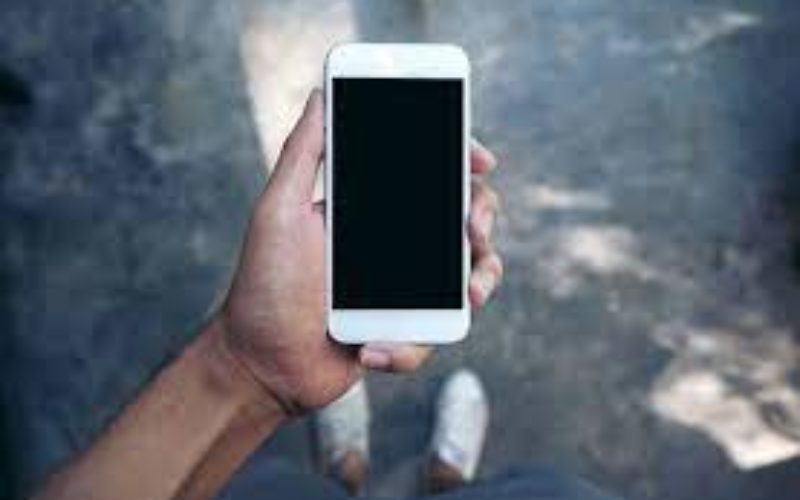 October 1, 2021 – Santa Barbara County, Ca.
With major social media platforms the recent focus of media attention and legislator’s rising ire, anyone using the plethora of online apps who presupposes any degree of privacy or anonymity is apparently living in the past.

Evidence of that came on September 29th , with the arrest of 33-year-old Carpinteria resident Samuel W. Lafond.

That information lead to the issuance of a search warrant upon Lafond’s residence. On the afternoon of the 29th , SBPD detectives served “search and arrest warrants at Lafond’s Carpinteria home. At that time, “detectives seized several electronics and other evidence in connection to the crime…indicating Lafond was attempting to meet juveniles for sexual purposes.”

Lafond was taken into custody at the scene and transported to Santa Barbara County Jail, where he remains in custody with his bail set at $600,000. 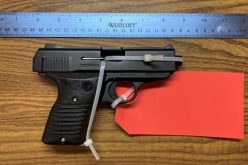 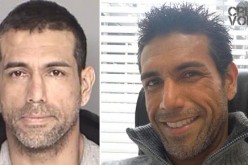 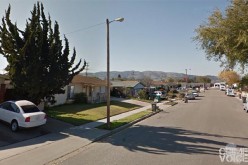