REEDLEY — On of the police officers caught in a deadly shootout last week at a Fresno County mobile home was taken off life support early this morning. 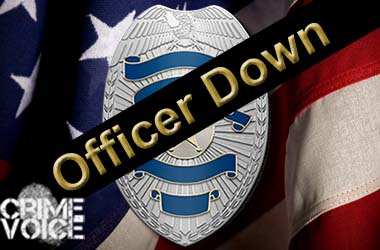 Reedley police Officer Javier Bejar was taken off life support 5:30 a.m. today, three days after the Feb. 25 shootout in the tiny town of Minkler, according to the Reedley Police Department. Bejar was one of the police officers attempting to arrest Minkler resident Ricky Liles, 51, on suspicion of a series of crimes and arson fires.

Liles opened fire on authorities outside of his mobile home in the small suburb east of Sanger.

Bejar, who worked for the Reedley Police Department since September 2005, was shot about 30 minutes into the shootout, Dyer said. The police chief also told reporters that Bejar was positioned behind a patrol vehicle about 80 yards southeast of the mobile home.

Bejar, 28, was named the department’s officer of the year in 2007. He was also awarded a life-saving medal in 2009 and was recognized three years in a row for his efforts against drunk driving. 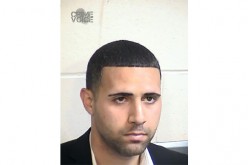 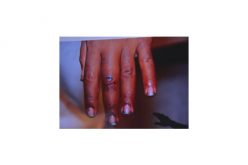 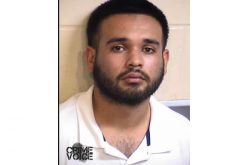 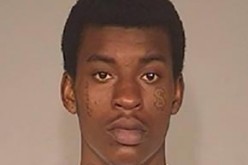