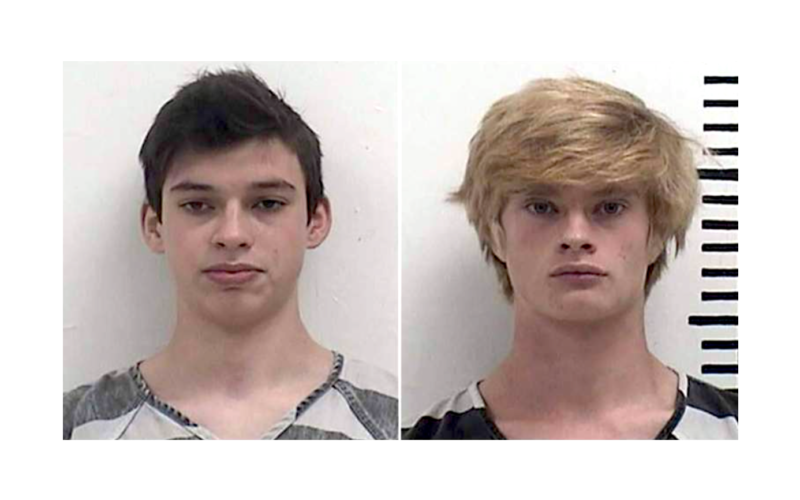 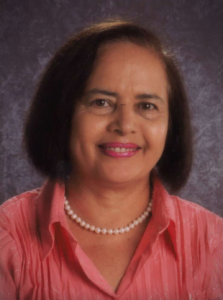 Two Iowa teenagers accused of murdering their Spanish teacher allegedly did so over a bad grade, according to court documents released earlier this week.

Willard Miller and Jeremy Goodale, who were 16 at the time, are charged with murder in the death of Nohema Graber, a high school Spanish teacher in the town of Fairfield. Graber’s body was found in a local park on November 3, 2021.

Court documents filed by Attorney Chauncey Moulding of Jefferson County and Assistant Iowa AG Scott Brown allege that Miller’s poor grade in Graber’s class was a motive for the murder.

The documents also outline a possible timeline for Graber’s death. They allege that Miller had met with Graber at the high school on the afternoon of November 2 to discuss Miller’s poor grade. Later that day, Graber had driven her van to the park where she was found for her daily walk, and that the van was later seen leaving the park with two males in the front seat.

Miller initially denied any involvement in the murder, but later said he had knowledge of the crime but did not participate. Miller claimed that the real killers had forced him to loan them his wheelbarrow to help move the body, and that he had also been forced to help them move the van.

Another witness told investigators that Goodale contacted him around 5 that afternoon asking if he could pick him up from Middle Glasgow Road. The witness identified the two individuals he picked up as Miller and Goodale.

Both Miller and Goodale, now 17, are set to be tried as adults in connection to the crime, according to AP News. Goodale’s trial has been set for December 5, while Miller’s trial is set for March 20, 2023. 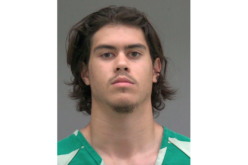 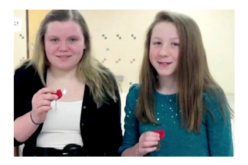