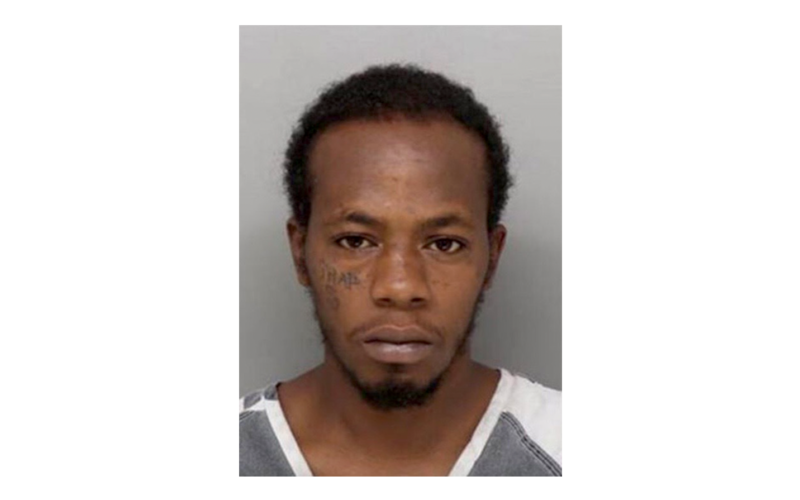 A Cincinnati man has reportedly been charged with a federal hate crime for the allegedly race-motivated assault of an Asian-American student back in August of last year.

26-year-old Darrin Johnson was identified as the primary suspect in the August 17, 2021, assault of an Asian-American student on Calhoun Street at the University of Cincinnati, according to a Department of Justice press release.

Johnson then reportedly punched the victim in the side of the head, causing the victim to fall and strike his head against the bumper of a parked car. The victim suffered a minor concussion and facial lacerations, the DOJ said.

Two people who witnessed the assault reportedly intervened and held Johnson down until police arrived. Johnson was arrested and pleaded guilty to misdemeanor assault and criminal intimidation that October, and was sentenced to nearly a year in county jail.

However, on November 2 of this year, a grand jury indicted Johnson on a federal hate crime charge, and he was arrested again the next day. If convicted, he faces up to 10 years in prison, the DOJ said.

A report from Stop AAPI Hate released last year, which compiled data on reported incidents of anti-Asian violence, showed that there were a total of 9,081 reported incidents from March 2020 (the approximate onset of the pandemic) through June of 2021. Verbal harassment accounted for the majority of the incidents at 63.7%, but physical assault was second at 13.7%.

The number of reported incidents also reportedly rose from 6,603 to 9,081 from April to June of 2021. Also in 2021, President Biden signed the COVID-19 Hate Crimes Act into law, creating a new position within the Department of Justice to prioritize the review of potential COVID-related hate crimes. 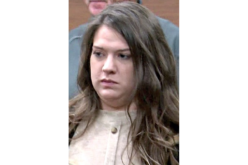