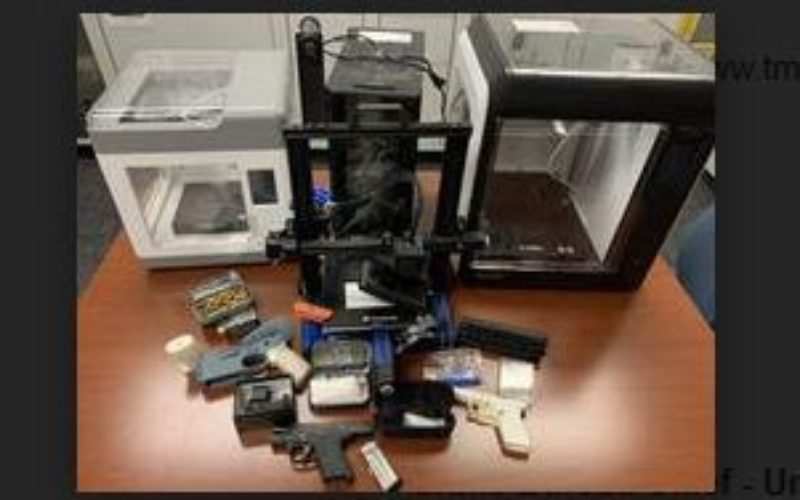 September 16, 2022 – Ventura County, Ca. – Criminals can clearly be both clever and foolish at the same time.

The cleverness of 35-year-old Simi Valley resident Andrew Duran is apparent in that he allegedly has the skills to employ 3-D printing technology to manufacture firearms and their many components. His foolishness may be surmised in that he was arrested for conducting his high-tech manufacturing in a bedroom community boasting a high-percentage residential demographic of career law enforcement professionals. If you live in Simi Valley, odds are that at least one of your close neighbors is either a cop or a fireman; not a great place to be living as a criminal.

According to Ventura County Sheriff’s Department spokesman Det. Cory Woodward, Narcotics Street Team Detectives, working under the auspices of the county’s Gun Violence Reduction Program, began an investigation based upon “information” that Duran was conducting “unlawful firearm activities.” That investigation indicated that Duran was in the business of manufacturing and selling guns and firearm “components intended to turn semi-automatic handguns into fully automatic machine guns.” It was also determined that Duran’s prior criminal history prohibited him from possessing firearms.

A search warrant for Duran’s person and residence was served on the afternoon of September 9 th , pursuant to which “multiple 3-D firearms, firearms components, and an amount of methamphetamine possessed for the purposes of sales” were discovered, along with a stolen handgun. 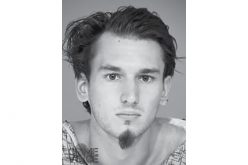 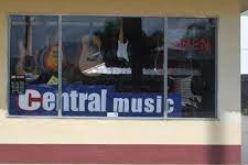 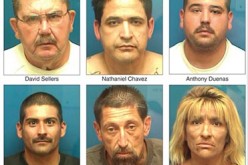