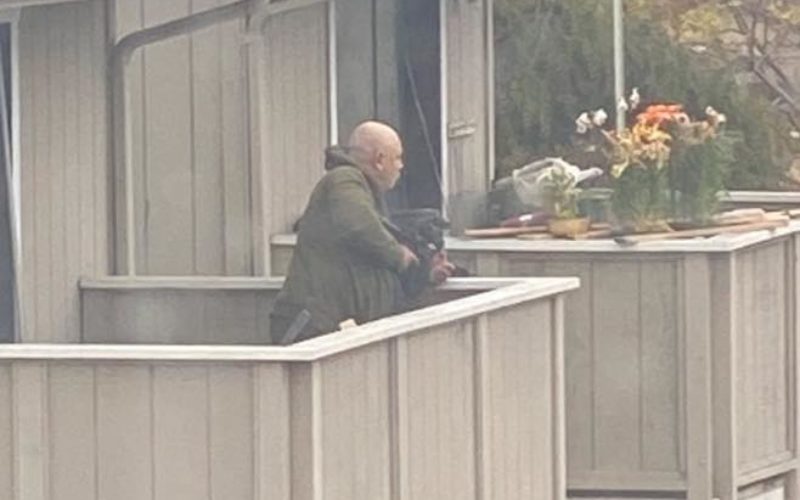 A Monterey County man was arrested after allegedly firing upon deputies who’d come to serve an eviction order.

On May 26, 2022, when a man identified as 57-year-old Vahe Ohanian had been served with an eviction order at his apartment in Seaside. In response, Ohanian allegedly began sending threatening e-mails to multiple recipients, including the Sheriff’s Office.

Deputies were then sent back to Ohanian’s residence to serve the final eviction notice, aware that he was a registered gun owner. When deputies arrived, Ohanian allegedly began firing at them from his second-floor apartment balcony, the Sheriff’s Office said. 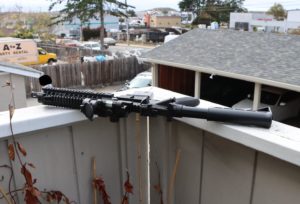 SWAT personnel were called in to evacuate the deputies and any others at risk in the immediate area. Once that was done, SWAT began attempting to negotiate with Ohanian, who eventually agreed to surrender. The weapon he allegedly used, which at first appeared to be a semi-automatic rifle, turned out to be a BB gun, the Sheriff’s Office said.

Ohanian was taken into custody without further incident and booked on suspicion of assault with a deadly weapon (not a firearm), terrorist threats, and obstructing an officer, with bail set at $1 million. 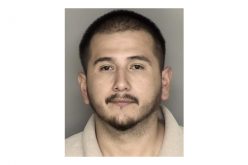