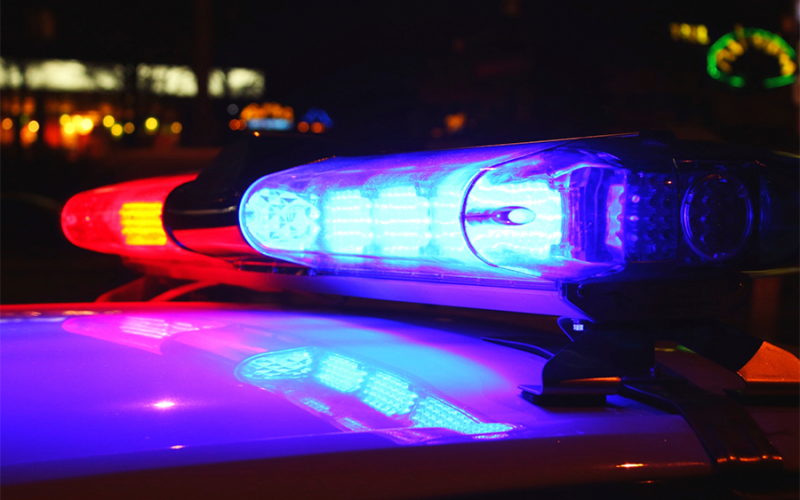 “Shortly before 2 p.m. on May 2nd, a Placer County Sheriff’s deputy attempted to conduct a traffic stop on Interstate 80, in Penryn.

The driver of the vehicle did not yield to the deputy’s overhead lights and verbal orders over the radio, initiating a pursuit. Multiple deputies, including air support, responded to the pursuit location and followed the suspect driver until he eventually pulled over 12 miles later, in Citrus Heights.

The driver, 45-year-old Mark Venegas, exited his vehicle and became combative with deputies. A search of Venegas turned up a dollar bill folded into a bindle containing a white powder suspected to be cocaine.

Deputies also found an open beer can on the driver’s side floorboard. Venegas was subsequently arrested for evading a peace officer, possession of a controlled substance, and his out-of-county warrant.” 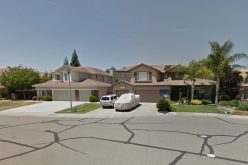 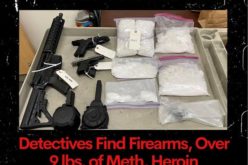 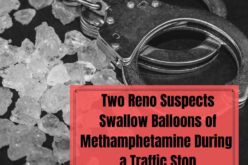 Driver and passenger in stolen vehicle swallow balloons of meth 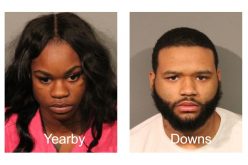 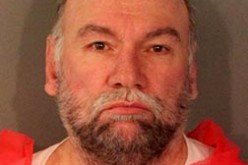