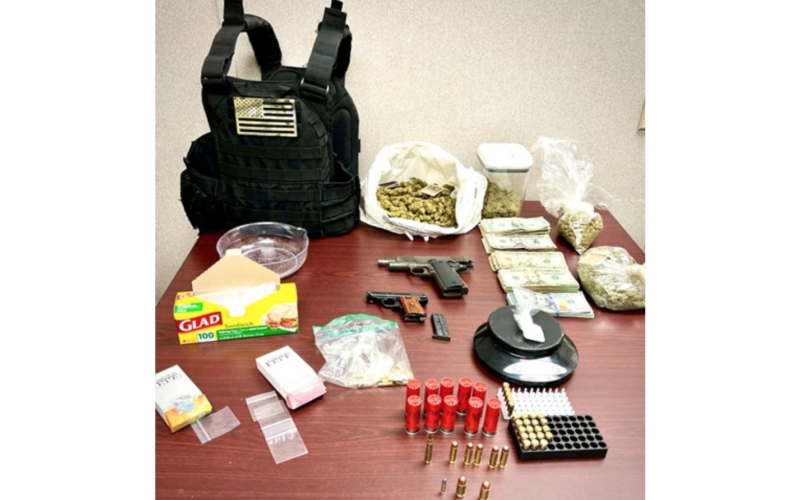 A traffic enforcement stop in Wasco led to the arrests of three people on various charges, according to the Kern County Sheriff’s Office.

On the night of Saturday, April 30, a deputy pulled over a vehicle, reportedly being driven by 25-year-old Ramon Cadena near the area of Poso Drive and F Street, for a traffic enforcement stop. The two passengers were identified as 28-year-old Alfonso Trujillo and 23-year-old Joel Arrazate, the Sheriff’s Office said.

The Sheriff’s Office further reports that deputies discovered that Cadena was on parole and didn’t have a valid driver’s license, Trujillo was on post-release community supervision, and Arrazate was also on parole. After reportedly finding live ammo during a search of the vehicle, deputies arrested all three.

Deputies also conducted a parole search of Cardena’s home and reportedly discovered a .22 caliber handgun, a .45 caliber handgun, live ammo, over two pounds of marijuana, around eight grams of suspected methamphetamine, over $2,500 in cash, a ballistic vest, and other evidence suggesting narcotics sales. 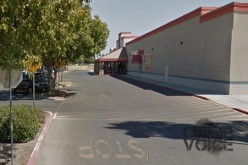 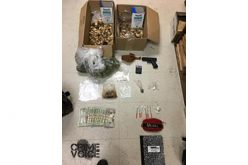 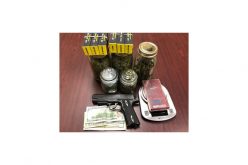 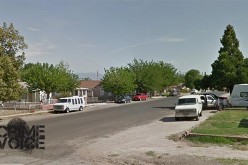 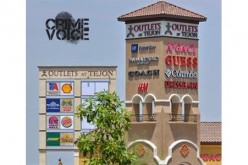 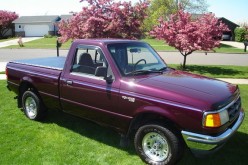