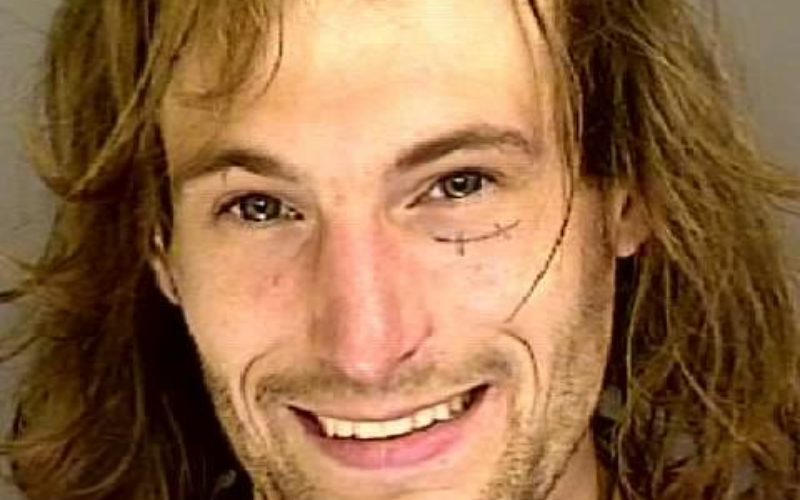 “Austin Michael Medeiros, age 27, was taken into custody by the Santa Cruz Harbor Patrol on April 10, 2022, at approximately 4 p.m. for reportedly attempting to steal a boat. Medeiros was transferred into the custody of the Santa Cruz Police Department (SCPD). During a search of Medeiros incident to arrest, SCPD officers reportedly located a loaded stolen firearm and approximately 29.3 grams of psychedelic mushrooms in Medeiros’ possession. 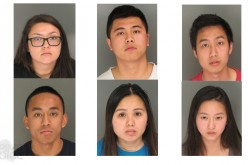 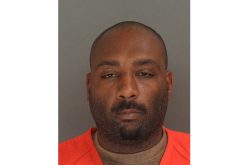 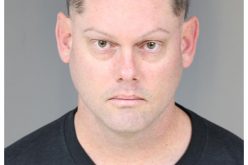 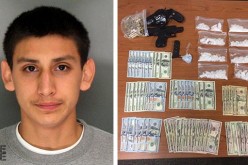