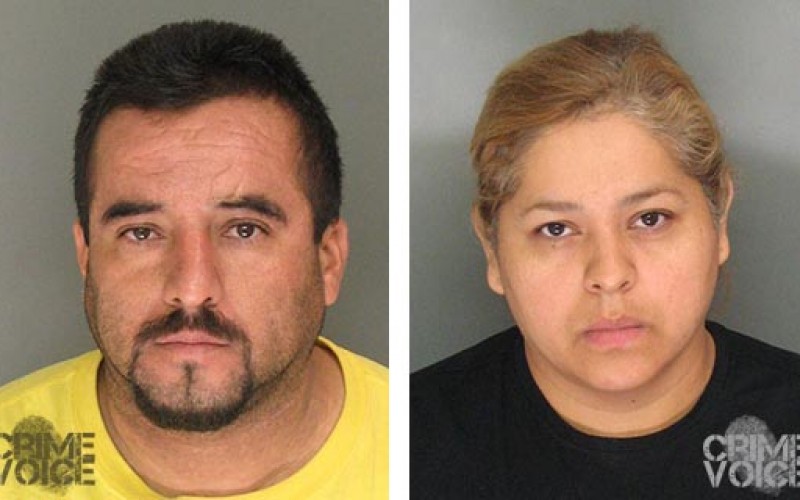 SANTA CRUZ—For some criminals the thrill of ‘making a fast buck’ is so overwhelming that they are willing to risk their freedom for it. Or perhaps it’s their chemical dependency that drives them to risk their freedom.  These are just few of the questions that go through the minds of the public when they hear about an arrest for an individual that has been arrested several times before.

On Thursday, October 23, the Santa Cruz County Anti-Crime Team concluded their month-long investigation of a prolific methamphetamine dealer. They had been watching Roberto Murillo, 34, who continued to sell meth even after two previous arrests for the same offense.

The process started around 2:30 pm. with the SCCACT team stopping Murillo and Karla Elizabeth Figueroa, 36, in Santa Cruz and searching their vehicle. The team found 41 grams of methamphetamine packaged for individual sale hidden under a plastic panel in the couple’s vehicle. The couple was placed under arrest and transported to the Santa Cruz County Jail. 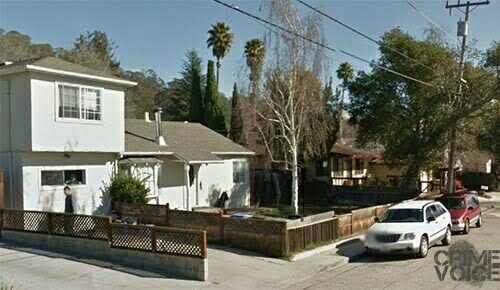 Murillo and Figueroa were dealing drugs out of their home on Goss Avenue.

Agents obtained a search warrant for the couple’s residence in Santa Cruz. When they served the warrant on the residence on the 300 block of Goss Avenue, they found 789 grams of methamphetamine packaged for sale in two different locations inside residence. “We found an additional 198 grams of loose methamphetamine with packaging material also in the residence.” SCCACT NTF Supervisor Peter Hansen wrote in a press release. 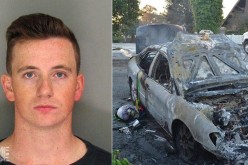 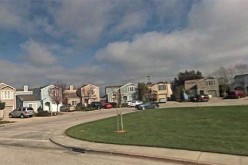 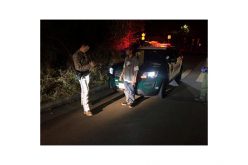 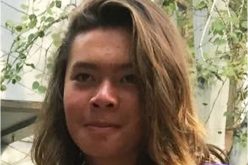 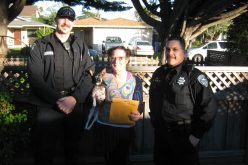