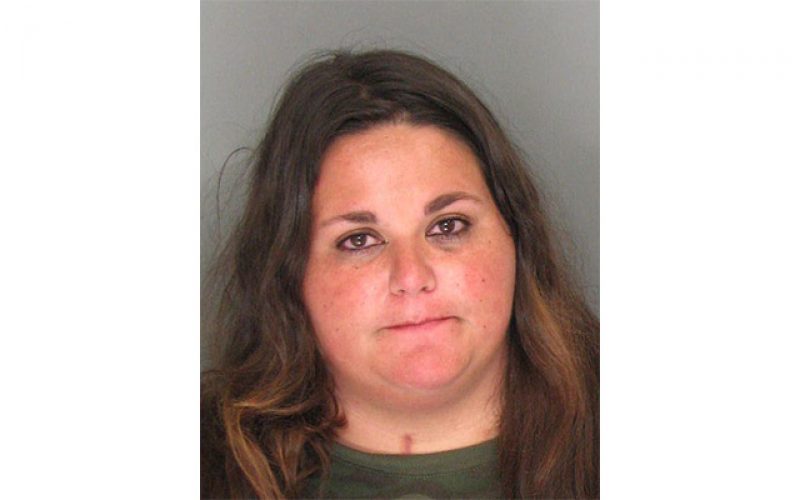 SANTA CRUZ — Police have two in custody tonight after an area check of Canfield Avenue and San Lorenzo Boulevard led them to cross paths with a Toyota Camry driving without plates. As it turned out, the two occupants had outstanding warrants and drugs in the car.

On the afternoon of Sunday, March 12th, officers were called to investigate a suspicious vehicle cruising in the area. The two who were already in the area noticed a vehicle matching the description that went out and decided to follow it. They conducted a high-risk stop on the 600 block of Riverside Avenue.

Both the driver, Janina Miller-Morales (27) of Davenport, and the passenger, Zenaido Gomez of Santa Cruz (28), exited the vehicle. That was when Morales dropped a meth pipe she’d had on her.

Police took her into custody and searched the vehicle, finding ten bundles totaling 24 grams of methamphetamine and other assorted drug paraphernalia. The two were cited for their outstanding warrants, while Morales was also charged with possession of narcotic controlled substances, selling, and transporting illegal drugs. 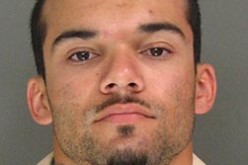 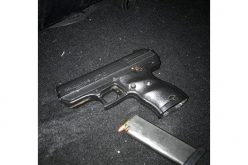 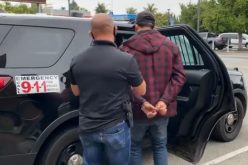 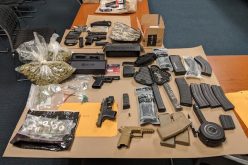