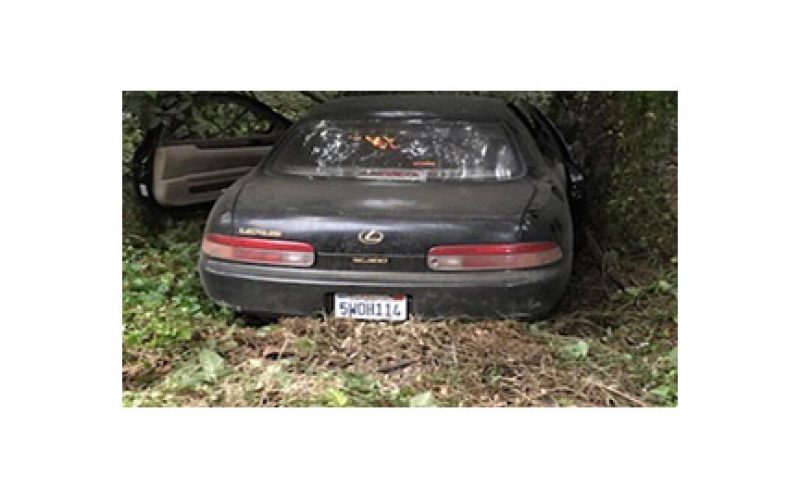 SANTA CRUZ -A publicly intoxicated group of young people found themselves in trouble on Monday night.

SCPD officers responded to 2nd and Main Streets around 6:45 p.m. The report alleged a possible fight between a male and female.

Responding officers came to sort out the details and tried to stop the involved car. The driver fled onto Market Street.

In fact, the car sped away out of sight of the officer. Then the officer saw the vehicle off the road at Market and Stoney Creek.

The press release says, “All the occupants left the vehicle and fled from the scene into the surrounding neighborhood and creek.”

Soon officers arrested the young and uncooperative quartet. They are –

The charges for all four are public intoxication and delaying a police officer.

“The SCPD is asking anyone who has further information regarding this case to notify the Investigations Section at 831.420.5820.” 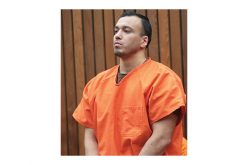 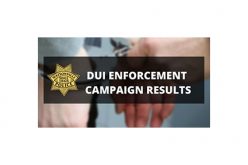 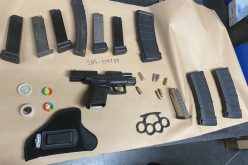 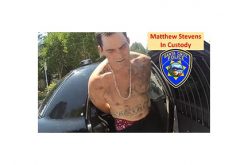 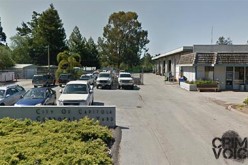 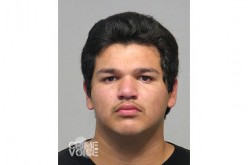