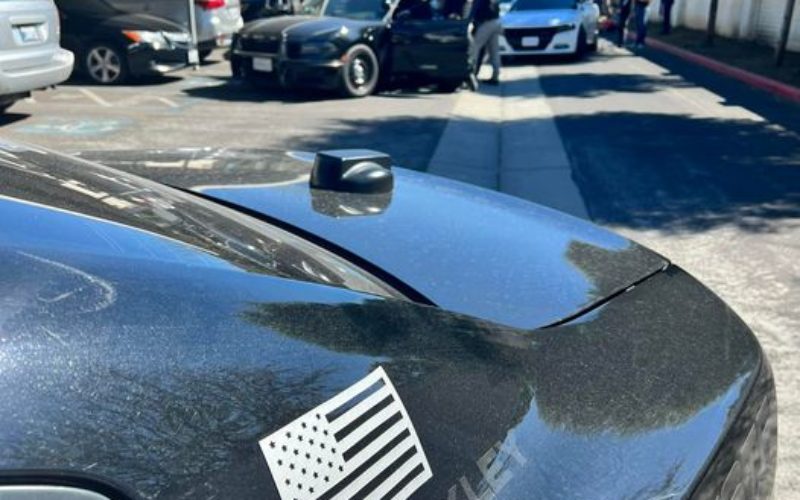 On Thursday, 2/24/22 at approximately 6:55 pm Salinas Police Officers responded to a report of a victim of a shooting near the intersection of Parkside St. and Hayes St. On arrival they located a juvenile male victim, 17 years of age suffering from a gunshot wound. The victim was transported to a local hospital in critical condition. The Salinas Police Department does not have any suspect information to release at this time.

The victim in this case has been identified as Ismael Rivas (17) and the ongoing investigation has revealed he was shot following an argument with the suspect. Detectives and the Violence Suppression Task Force (VSTF) located and arrested a juvenile suspect (17) on 2/25/2022 in the 1900 block of Dartmouth Way. He was lodged into juvenile hall. The suspect’s identity is not being released due to his age.

Anyone with information regarding this incident is encouraged to call Detective Chayenne Garcia at 831-758-7132. If you wish to remain anonymous you may also call the Salinas Police Department anonymous tip line at 831-775-4222.

UPDATE: 2/25/2022 HOMICIDE INVESTIGATION Unfortunately, as of this morning, the victim has succumbed to his injuries. This is now a homicide investigation. The victim’s identity is being withheld at this time. 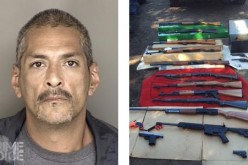 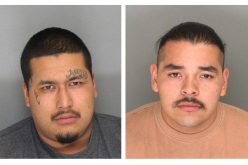 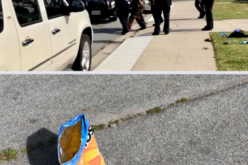 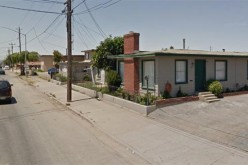