On the night of Friday, February 11, a shooting reportedly broke out at Bowlero Bowling Alley near Blackstone and Sierra Avenues. 18-year-old Devin Johnson was hospitalized with multiple gunshot wounds but did not survive, police said.

In the ensuing investigation, 18-year-old Rafael Ordaz Gonzalez and 19-year-old Giovanni Gonzalez, both reportedly affiliated with a local street gang, were identified as the primary suspects in Johnson’s death. Investigators determined that the shooting had likely been gang-related, police said. 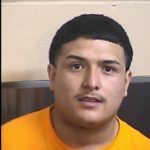 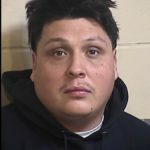 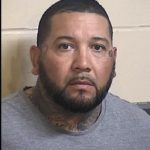 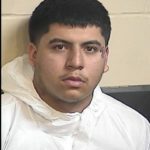 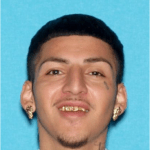