FRESNO — A Fresno State baseball star is facing disciplinary action from the university after his arrest for driving under the influence earlier this month.

University police first spotted Robinson near the campus off of the 5100 block of North Rowell Avenue. Robinson was cited for driving under the influence, driving above the legal limit of 0.08 and even providing or selling alcohol to a minor, according to Fresno County assistant sheriff Tom Gattie. All of the offenses are considered misdemeanors.

Robinson is a two-time All-Western Athletic Conference selection and batted .308 last season. He finished second on the team in home runs with 16.

Robinson’s baseball coach Mike Batesole has been unavailable for comment. 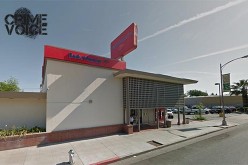 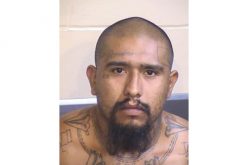 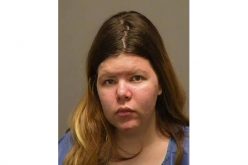