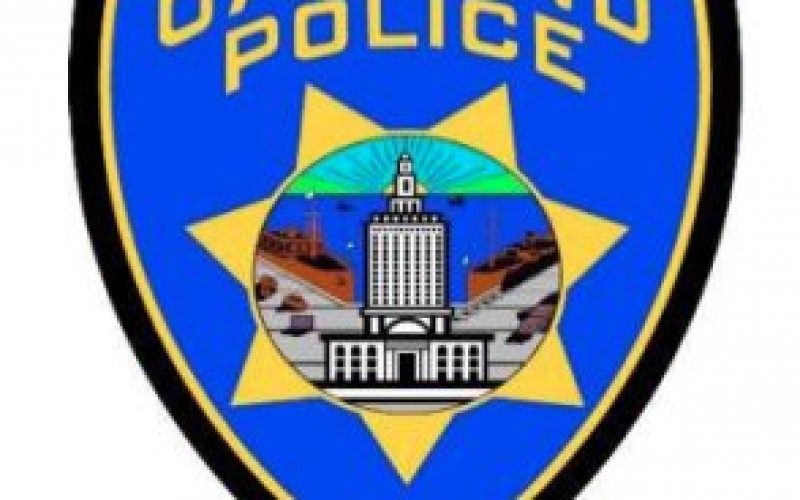 OAKLAND — A 31-year-old woman with several prior arrests now faces charges for murder. The suspect and victim apparently argued about drugs before the victim was fatally shot in her face.

The victim Slai’On Carter, 33 of Hayward, was shot while sitting inside a pickup truck. Paramedics pronounced her dead at the scene on December 3, shortly after 4 a.m.

This fatal shooting occurred on the 1400 block of Castro Street, adjacent to the I- 980 freeway connector in West Oakland. A witness told police the victim was shot following a physical altercation between the two women.

Renee Colvin, 31 of San Francisco, allegedly grabbed a gun from the victim’s purse and then shot her. The suspect fled immediately but left the weapon inside the truck with the victim.

Evidence from a witness, telephone records and surveillance camera video implicated Colvin as the alleged murderer.

Colvin was arrested January 7 and booked into Santa Rita Jail. She remains in custody ineligible for release on bond, pending a plea hearing on January 31.

Her charges include murder, use of a firearm, and intentional discharge of a firearm causing great bodily injury. In addition, she is charged with possession of cocaine base for sale and resisting an officer.

Colvin has been in and out of jail seven times. She has three previous arrests for assaults and two arrests related to drug dealing. She also has prior arrests for other offenses, including thefts. 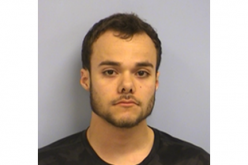 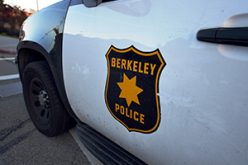 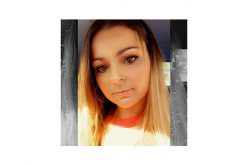 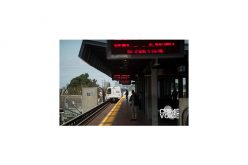 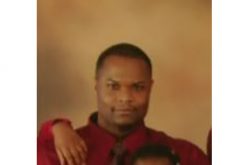