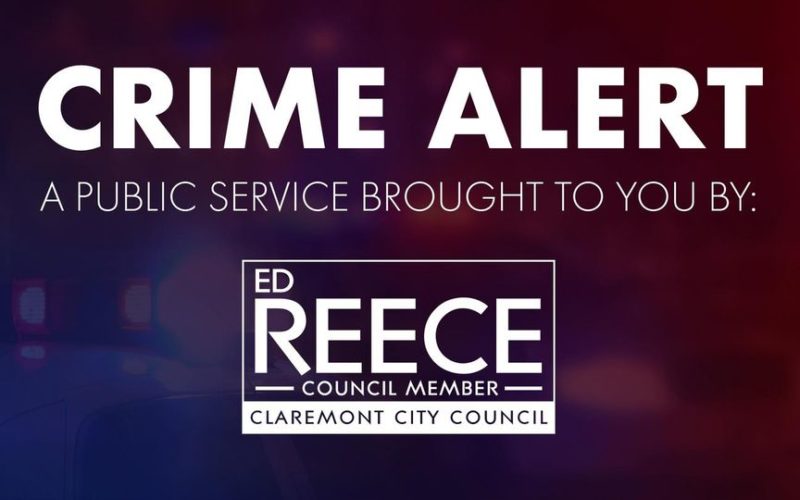 4C’s Finecraft Jewelers, at 307 Yale Avenue – located in the center of downtown amidst restaurants and assorted shops – was the scene of three suspects entering the store at high noon. They “immediately sprayed the employees with a chemical substance, which incapacitated them,” said Reece, then “used tools to smash several of the glass display cases and stole numerous pieces of jewelry.”

The robbers swiftly fled the scene and ran northbound, where an unknown vehicle was believed to be waiting. At the time of publication, the exact amount of loss is yet to be determined.

The suspects’ descriptions have been provided:

Suspect #1 – described as a Black male, wearing a black jacket, black pants with white print on the
upper thigh, and green gloves.

Suspect #3 – described as a Black male, wearing a black jacket, and red pants with white stripes.

This is an ongoing investigation. You are urged to provide any information, images, or video surveillance
of the area to Claremont Police Department (909) 399-5411. 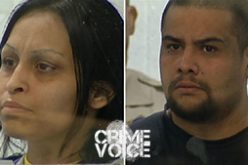