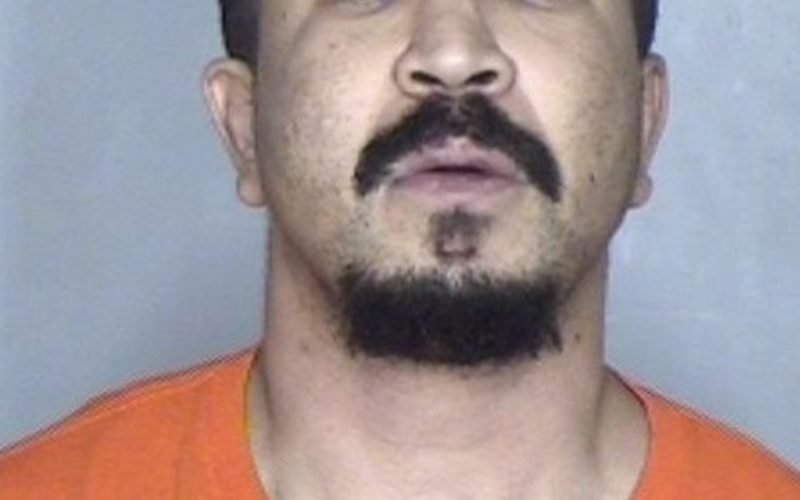 “Durham, CA- On Monday, November 8, 2021, at approximately 10:30 p.m., Butte County Sheriff’s Office (BCSO) deputies were dispatched to an apartment in the 2100 block of Durham-Dayton Highway, Durham, for reports of an altercation at the location. Upon arrival, deputies located a man who stated his son was inside the residence, armed with a knife and had threatened to kill him. After further investigation, deputies received information that the suspect, identified as James Sprinklejones, age 35, had also set fire to a curtain inside the home, however his father was able to extinguish the fire.

Deputies began making announcements over a PA system, in an effort to de-escalate the situation and have Sprinklejones peacefully exit the home. During the same time, other deputies on-scene safely evacuated neighboring apartments. Deputies continued making announcements over the PA system for approximately 2.5 hours, in an effort to get Sprinklejones to peacefully surrender. During the incident, Sprinklejones appeared highly agitated and made additional threatening and suicidal statements.

At approximately 1:00 a.m., deputies believe Sprinklejones started a second fire inside the apartment. Shortly after the fire was ignited, Sprinklejones exited the apartment and was taken into custody without further incident. CAL FIRE, which had been staged nearby, responded in and extinguished the fire. Two dogs, which had been inside the apartment during the incident, were recovered by deputies without any significant apparent injuries. During the investigation, an unsecured firearm was also found within the residence. Sprinklejones is prohibited from possessing firearms.

Sprinklejones is being evaluated at a local hospital and then will be booked into the Butte County Jail for arson, making criminal threats, and being a prohibited person in possession of a firearm and animal cruelty/neglect.” 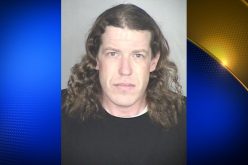 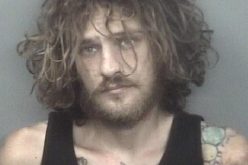 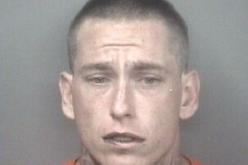