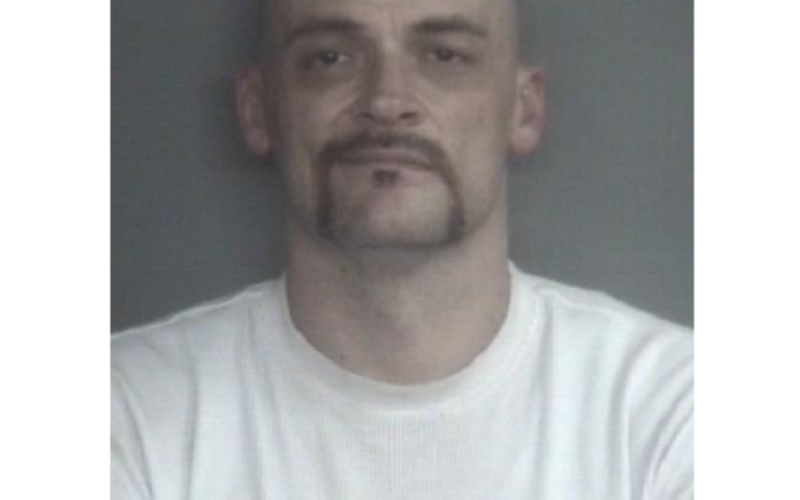 Originally published  as a City of Chico press release –

“On October 29, 2021, at approximately 6:20 PM, detectives from the Chico Police Department Violence Suppression Unit observed MATHEW SPENCER (41) in front of a residence in the 400 block of Autumn Gold Drive, Chico.

SPENCER was subject to (5) felony arrest warrants for criminal and domestic violence from 3 different counties. SPENCER was also subject to (2) misdemeanor warrants.

SPENCER attempted to flee from detectives by running and climbing over a fence into an unrelated residential yard. The resident provided SPENCER with stern commands to leave his yard. SPENCER was detained and apprehended by detectives without incident.” 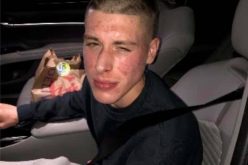 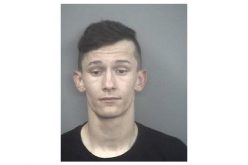 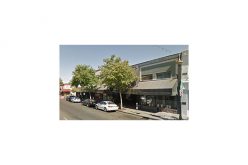 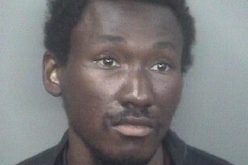