“On 4/25/2022 at 12:42 AM, a Chico Police Officer was contacted by a citizen near Whitewood Way and Floral Avenue. The citizen said an unknown male subject went into his unlocked car and used the garage opener to access his garage. The citizen said the suspect, later identified as David Siler of Chico, took a bicycle from the garage and fled.

A description was provided to other Chico Police Officers who were in the area. An alert Officer located a subject matching the suspect’s description, on a bicycle, near Cohasset Rd and Pillsbury. The Officer attempted to stop the suspect, but he continued to flee from him. Other Officers in the area were able to stop and detain Siler. Siler was positively identified as the suspect and the bicycle was returned to the owner.

Siler was arrested for the below charges and later booked into the Butte County Jail. 459 PC – Residential Burglary

11350 H&S – Possession of a Controlled Substance 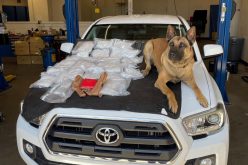 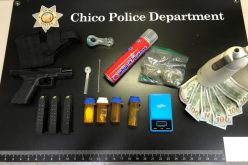 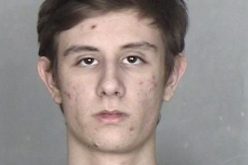