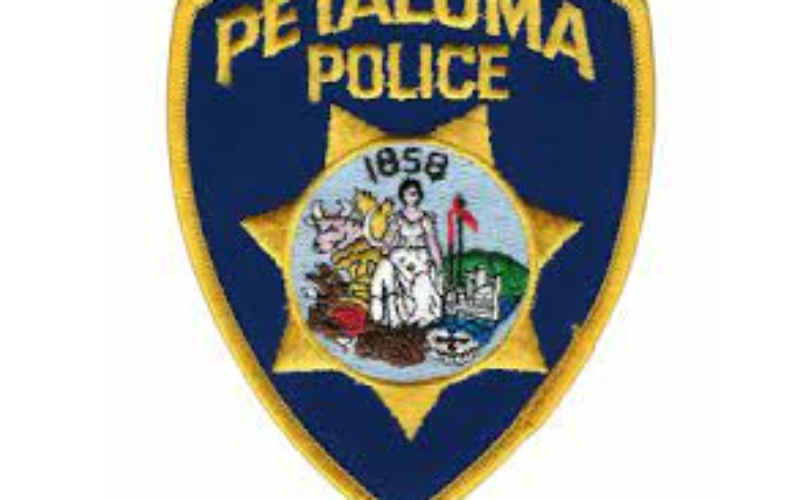 The suspected impaired driver was located nearby, and officers noticed she was displaying objective signs of alcohol intoxication. After their investigation was complete, Juliann Fuentes was placed under arrest for DUI. She was suspected to be driving nearly three times the legal blood alcohol limit. She was later booked at the Sonoma County Jail for DUI.

At approximately 10:19 PM a Petaluma officer was on patrol when he observed a black Chevy Camaro driving in excess of 80 miles per hour on Lakeville Street, near Highway 101. The vehicle was observed passing vehicles rapidly and at times, driving into oncoming traffic.

At approximately 01:02 AM a Petaluma officer observed a vehicle rapidly leave the downtown area and drive at unsafe speeds. A vehicle stop was initiated for vehicle code violations and the driver, Julia Martelli, a Santa Rosa resident, displayed objective signs of alcohol intoxication. A DUI investigation was initiated, and she was determined to be operating a motor vehicle while under the influence of alcohol. Martelli was ultimately arrested for DUI, and her vehicle was towed from the scene.

At approximately 01:23 AM, Petaluma officers responded to a vehicle collision near the intersection of Lakeville Street and East D Street. The witnesses reported a vehicle had been rapidly driving near the intersection and had collided with the center cement island of Lakeville Steet. The vehicle then careened over a chain link fence and continue to travel on the train tracks for over 100 feet, before finally stopping. The driver was determined to not be intoxicated, but the cause of the collision is still under investigation and speed is suspected to have been a factor. The driver was not arrested at the time due to the investigation being on-going.

The Petaluma Police Department encourages everyone to drive safely and sober. If you witness a vehicle that you suspect is being operated by an intoxicated driver, please call 9-1-1.” 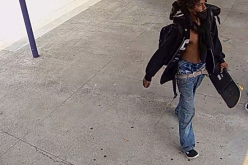