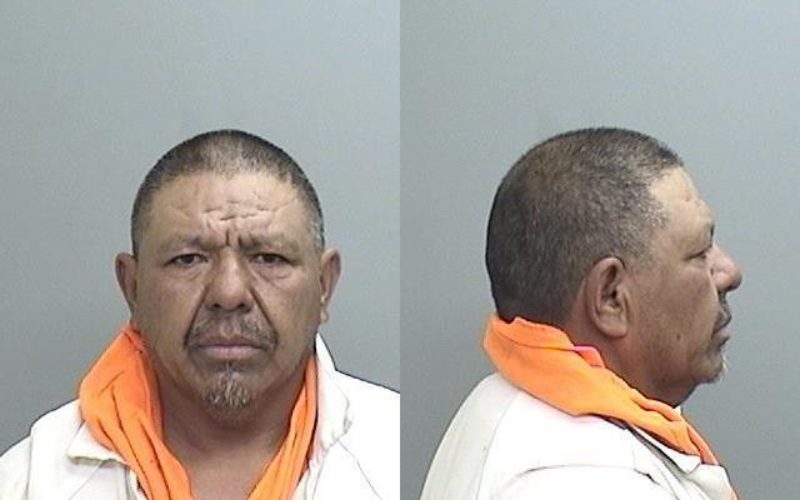 “On 10-10-2021 at about 10:50 PM the California Highway Patrol (CHP) requested an agency assist from the Mendocino County Sheriff’s Office (MCSO) in the area of Mile Post Marker (MPM) 49.5 on Highway 101 just north of Willits, California.

Deputies were advised a subject called 9-1-1 stating he had been physically assaulted and his life had been threatened.

Deputies responded and contacted the reporting party in the 28000 block of North Main Street in Willits and he was identified as being Francisco Tafolla-Rivera.

Deputies were told Tafolla-Rivera’s vehicle had broken down near MPM 49.5 on Highway 101 and he had called a friend for assistance.  While waiting for assistance some unknown individuals stopped and began physically assaulting him.

Deputies located Tafolla-Rivera’s vehicle near the described MPM and noticed the vehicle appeared to be vandalized.

Tafolla-Rivera was unable to provide any further details to include a vehicle or the individual’s physical descriptions. Deputies took a report to document the incident.

On 10-11-2021 at about 10:15 AM the Mendocino County Sheriff’s Office received a call for service in Covelo, California.

The reporting party (a 24 year-old male from Covelo) advised Tafolla-Rivera had attempted to burn his residence down the previous night (10-10-2021) in the 78000 block of Mina Road in Covelo, California.

Deputies responded to the Mina Road address to conduct the investigation.

Deputies discovered evidence that there were numerous “Molotov cocktails”, thrown as reported which caused numerous small fires that were extinguished a short time after the fire bombing.

The devices were thrown at the main residence which had an attached occupied dog house.  Inside the residence when the fires were started were (10) ten people ranging in age from an infant to 39 years-old.

Deputies requested an arson investigator respond and they were assisted by a Battalion Chief from the Ukiah Valley Fire Authority.

The reporting party indicated he and his brother went looking for Tafolla-Rivera after the incident and located him parked on Highway 101 in Willits.

They confronted Tafolla-Rivera about the incident in Covelo and a physical fight ensued along with the damage to Tafolla-Rivera’s vehicle.

On 10-12-2021 Deputies contacted Tafolla-Rivera at his residence in Ukiah, California.

During a search incident to arrest Tafolla-Rivera was found to be in possession of suspected methamphetamine, resulting in an additional charge of possession of a controlled substance (11377 HS).

Tafolla-Rivera was booked into the Mendocino County Jail on the listed charges where he was to be held in lieu of $250,000.00 bail.” 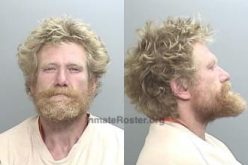