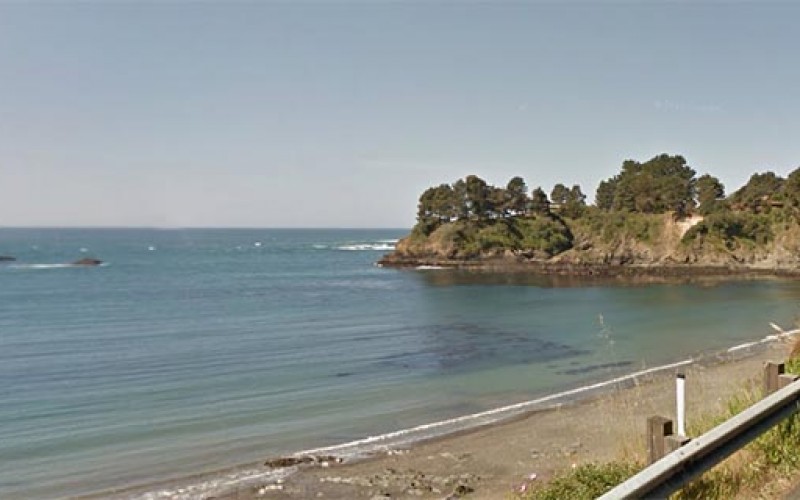 LITTLE RIVER, MENDOCINO COUNTY – October has been designated, not only Breast Cancer Awareness Month, but Domestic Violence Awareness Month as well. A recent case in coastal Mendocino County serves as a perfect illustration that domestic violence is not always a man beating his wife – it can take the form of any two people in a close, or even casual relationship when an argument turns violent.

Early Sunday evening, October 5, Sheriff’s deputies were summoned to a home in Little River out on the peninsula overlooking Van Damme Beach. Little River is a small town of less the 200 people along Highway 1 just two miles south of the town of Mendocino, and features boutique inns, bed & breakfasts, and the Van Damme State Park. It is on the scenic rocky coastline Mendocino County is famous for. 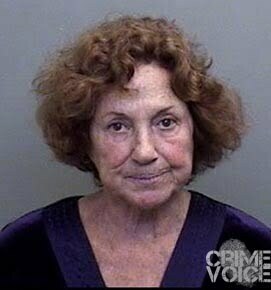 According to a Sheriff’s press release, deputies arrived at the home and found a 65-year-old man suffering from a knife wound in his chest. The wound was not bleeding, as the knife had not broken his skin, but left a red mark. Deputies learned that he and Elaine Rita Matthews, 72, who lived together there, but were not married, had been in an argument. She reportedly slapped him, and poked him in the chest with a knife, leaving the red mark.

Deputies arrested Matthews on charges of felony domestic violence and assault with a deadly weapon. She was booked at the Mendocino County Jail, with bail set at $30,000.

Elaine Matthews was notable in the community for her work in preserving an historical building in Mendocino. In 2008, she and Jim Meacham were honored by the Mendocino Historical Review Board for their work on the Denslow-Hayden House and guest cottage in Ukiah Street, a building dating back to 1875, according to the Mendocino Beacon.