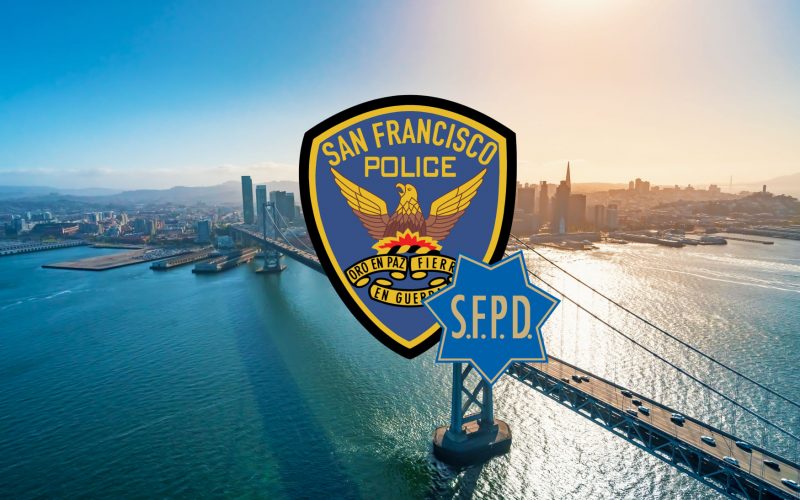 Originally published 9-28-21 via Facebook
by the San Francisco Police Department:

“On Monday, September 27, 2021, at approximately 8:11 a.m., San Francisco Police officers from Southern and Tenderloin Stations responded to the area of 9th and Mission Streets regarding a shooting.

Officers arrived on scene and located an adult male victim suffering from an apparent gunshot wound. Officers immediately rendered aid and summoned medics to the scene, who transported the victim to the hospital with life-threatening injuries.

Despite the lifesaving efforts of emergency responders and medical staff the 51-year-old male victim succumbed to his injuries and was pronounced deceased in the hospital.

The SFPD Homicide Detail led the investigation and released a crime bulletin, which identified the suspect as 55-year-old male Ernesto Samano of San Francisco.

On September 27, 2021, at approximately 6:03 p.m. SFPD officers, who were aware of the outstanding suspect, located Samano driving a vehicle on eastbound I80 near the 7th Street San Francisco exit. Officers conducted a traffic stop on the 7th St. off-ramp and arrested Samano.

Samano was transported to the San Francisco County Jail where he was booked for murder – 187(a) PC).” 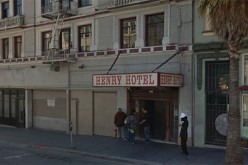 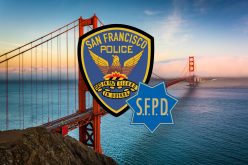 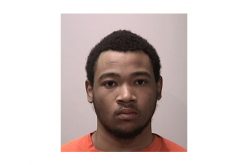