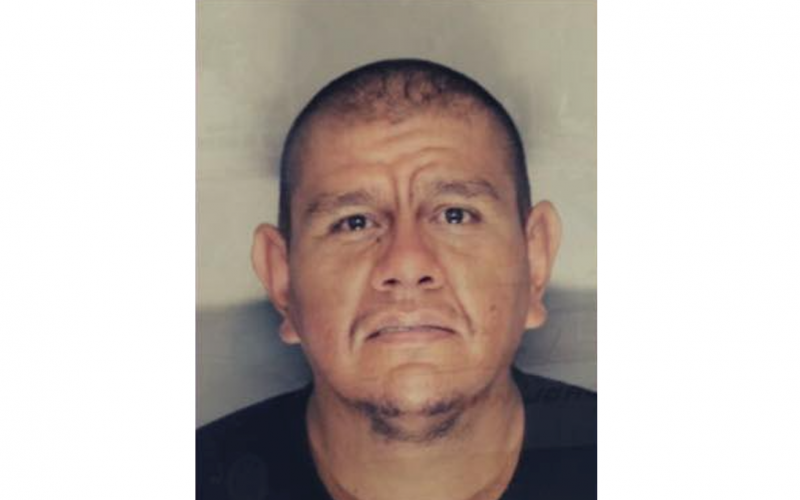 “On 08/16/21 the Cold Case Unit made an arrest on Oscar Diaz Cortez, aka Melendrez, for attempted homicide and kidnapping.

An arrest warrant was issued back in 2017 for the shooting/kidnapping of a victim at the 19000 blk of Atkins Road in Lodi.

During that incident, Diaz Cortez shot the victim in the face following an argument and fled when a witness called law enforcement and an ambulance.

He was hiding out until being contacted by Tulare County Sheriff’s Office and arrested on the warrant.

Diaz Cortez was transported to the San Joaquin County Sheriff’s Office where he was interviewed and then booked into the jail. He is being held with no bail.” 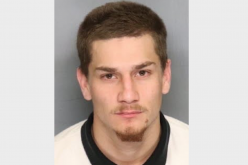 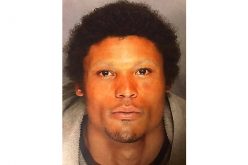 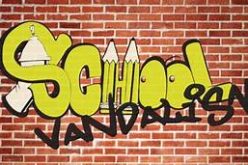 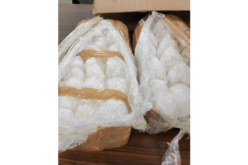 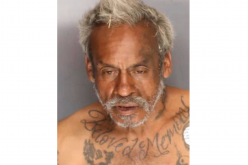 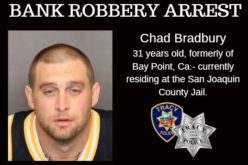