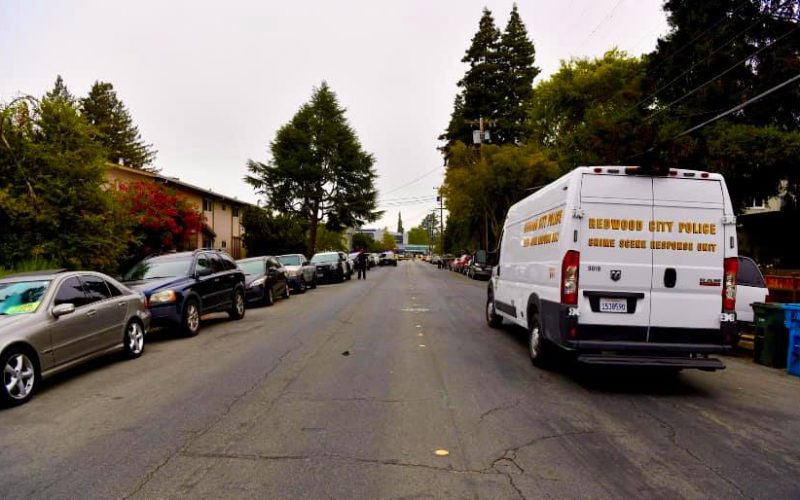 “On August 26th, 2021, at approximately 0735 hours, RCPD dispatch received a 911 call from a reporting party advising a neighbor was just shot on the 1500 block of Hudson Street. Officers responded to the scene and located a 19-year old victim, who had a gunshot wound to their upper torso. Officers provided medical aid to the victim, which ultimately contributed to the victim’s survival. The victim was transported to and treated at a local hospital.

Initial reports indicated the victim left an apartment to go downstairs, and was shot by an unknown suspect in the carport of the apartment complex. Witnesses stated the suspect fled the scene in a black four door sedan, later determined to be a Volkswagen Jetta.

During the evening hours of August 26th, 2021, the Redwood City Police Department SWAT team, with assistance from the San Mateo County Sheriff’s Office SWAT team, and Menlo Park Police Department executed a search warrant in the 100 block of Hamilton Street in Menlo Park. Electronics and several firearms were located and seized. Ultimately, the investigation led to the identification of two juvenile suspects, who conspired to commit the crime.

On September 3rd, 2021, both suspects were arrested without incident, following a surveillance operation by Redwood City Detectives.

Anyone that may have additional information regarding this incident is encouraged to contact Detective Kyle Trinh at 650-780-7620, or the Redwood City Police Department’s tip line at 650-780-7110. 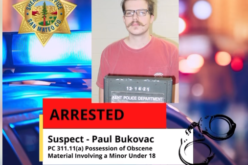