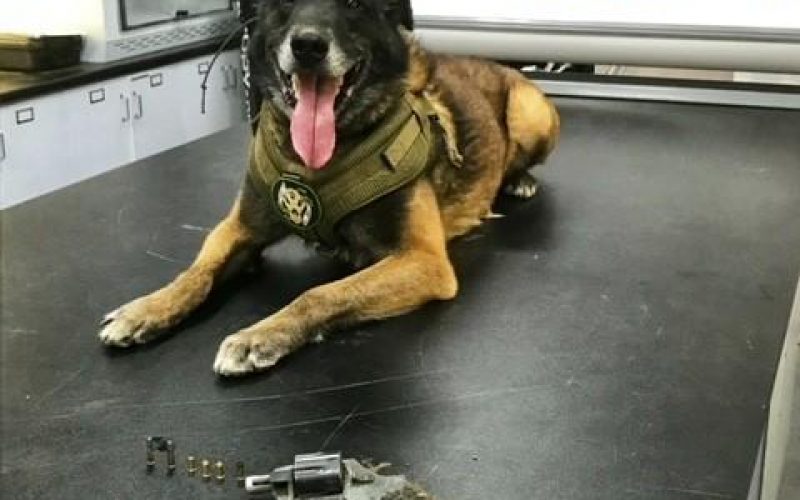 0 0 0 0
by United Reporting , August 13, 2021
“On 8/10/21, at about 9:50 PM, a Chico Police Officer was in the area of Tractor Supply, 2400th block of Dr. Martin Luther King, Jr, when he saw a male he recognized as Basil POWERS.
Powers, age 25, had a felony warrant for his arrest and ran from the officer.  Several Chico Police officers responded to the area to search for POWERS.  As an officer was southbound Hwy 99, POWERS was seen crossing the highway and was detained.

During the investigation, officers learned from POWERS that he had hid a firearm as he fled the area.  POWERS took officers to the general area where he hid the firearm.  Officer Martin and his K9 partner Aron, responded to the scene for a search.

Within minutes, K9 Aron successfully located a firearm buried in the dirt.  Also located in the area near the firearm were brass knuckles.

POWERS was arrested and later booked in the Butte County Jail for being a felon in possession of firearm, possession of ammunition by a prohibited person, possession of metal knuckles, resisting arrest, and an outstanding warrant.” 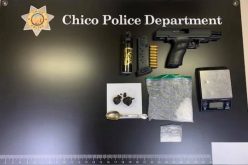 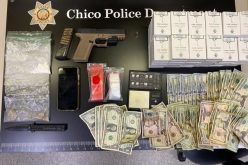