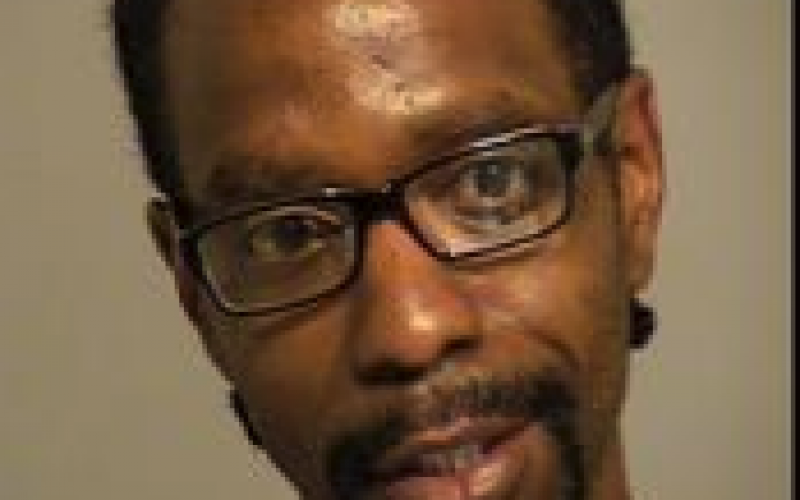 July 26, 2021 – Ventura County, Ca.
When a pair of pedestrians walking through downtown Santa Paul early in the afternoon of July 21st were approached by a man brandishing a knife, they did the intelligent thing and promptly dialed 911 to alert law enforcement. The suspect—later identified as 41-year-old transient Jason Hughes—quickly fled the area on foot.

According to Ventura County Sheriff’s Department spokesman Detective Shawn Pewsey, his departure was apparently not to avoid further contact with his victims, for he shortly returned “with a cement brick that he threw toward multiple people.” That brick reportedly “struck one of the victims, causing minor injuries.”

When deputies arrived on the scene, witnesses indicate that Hughes had entered a parked car momentarily and then once again left the area on foot. The search for their suspect immediately ensued, during which Santa Paula Police Dispatch received a report of a reckless driver cruising through the community. That vehicle was located a short time later, unoccupied.

Surveillance of the parked vehicle was initiated as the cops “waited for the suspect to return.” They cops didn’t have to wait for long, and when Hughes returned to the scene, he was summarily taken into custody. Hughes was transported to Ventura County Jail, where he was booked on charges of assault with a deadly weapon, exhibiting a deadly weapon, malicious mischief, and violation of parole terms. He remains in custody with his bail set at $50,000. 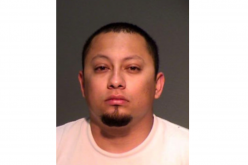 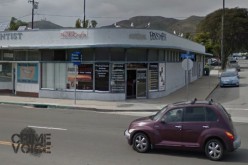 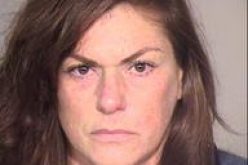 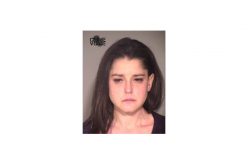