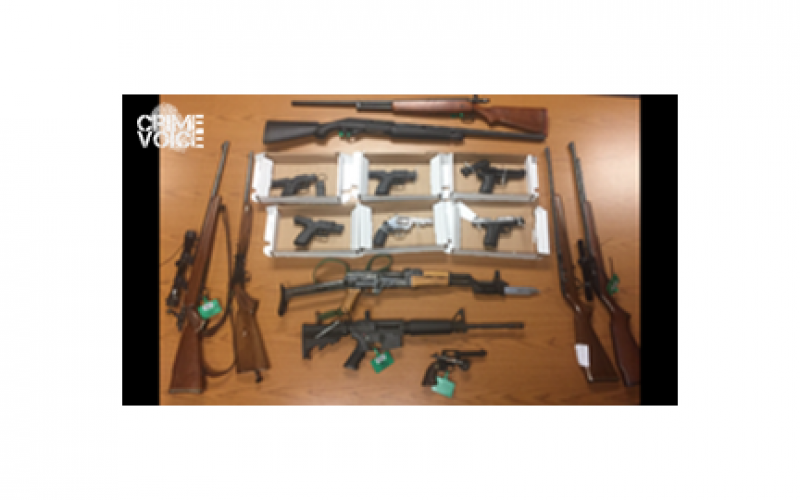 Ventura County – With only five members, the Camarillo Police Department’s Special Enforcement Detail seems to deliver to the taxpayers significant bang for the buck. The SED teams works in plain clothes investigations with the City of Camarillo with the objective of reducing area crimes through what Ventura County Sheriff’s Department spokesman refers to as “directed enforcement.”

That effort seems to have paid dividends over recent months as the SED crew was tasked with “gang-related investigations” and various probation and parole searches targeting those involved in “the illegal possession of firearms and ammunition” since December of 2017. 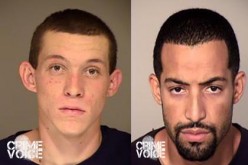 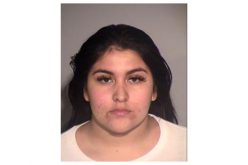 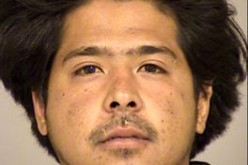 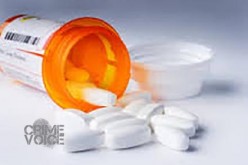 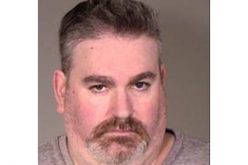