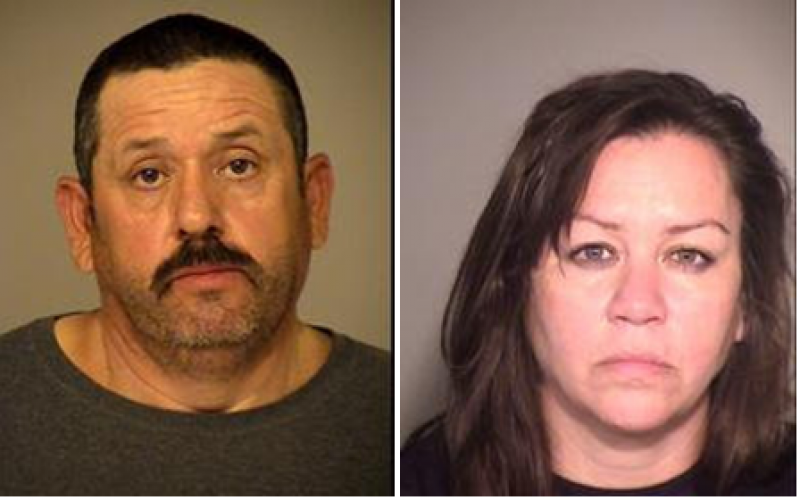 June 25, 2021 – Ventura County, Ca.
In an operation that feels like it could be the basis for the next Hollywood “drug movie,” the Ventura County Combined Agency Team (VCAT), working with undercover detectives attached to the United States Drug Enforcement Administration, spent the last six months tracking down members of a drug trafficking operation based in Mexico.

The operation began in February 2021 when VCAT detectives heard about Ventura County resident Raudel Frias living in Mexico and “coordinating the trafficking of narcotics” across the U.S.-Mexico border. The cops soon learned that five members of Frias’ north-of-the-border team resided in California and “participated in the deliveries of narcotics into Ventura County.”

With that information in hand, arrests began to occur. First on the list was 29-year-old Palmdale resident Gerardo Reyes Gonzalez. When VCAT detectives showed up at his place on March 18, 2021, he was found to be in possession of one pound of methamphetamine, 1.5 pounds of heroin, and 248 grams of cocaine.

As often occurs when there are multiple actors engaged in criminal activity, shoes began to drop. Just one week later, on March 25 th , 49-year-old Rosario Vega was arrested while in the act of delivering 26 pounds of methamphetamine to undercover VCAT and DEA cops. The ongoing investigation saw VCAT detectives locate 38-year-old Highland resident Rubi Catalina Sanchez in the company of her minor child on May 28, 2021 while she was “delivering 10 pounds of methamphetamine” to undercover DEA operatives.

A few days later, on June 3, 2021, 34-year-old Los Angeles resident Mauro Romero was caught in another undercover sting as he attempted to deliver eight pounds of meth to DEA cops. Two weeks later, on June 18 th , 35-year-old Perris, Ca. resident Lorenzo Orozco was busted in another undercover operation as he attempted to sell two pounds of meth to another cop.

All five suspects were transported to Ventura County Jail and were booked on multiple drug charges where they are held without bail while VCAT, DEA, and Mexico authorities are “attempted to locate Frias” somewhere south of the border. Stay tuned. 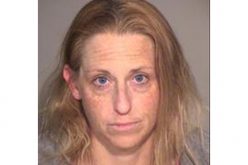 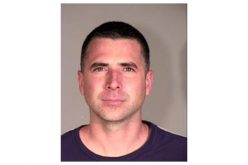 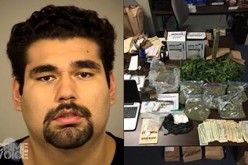