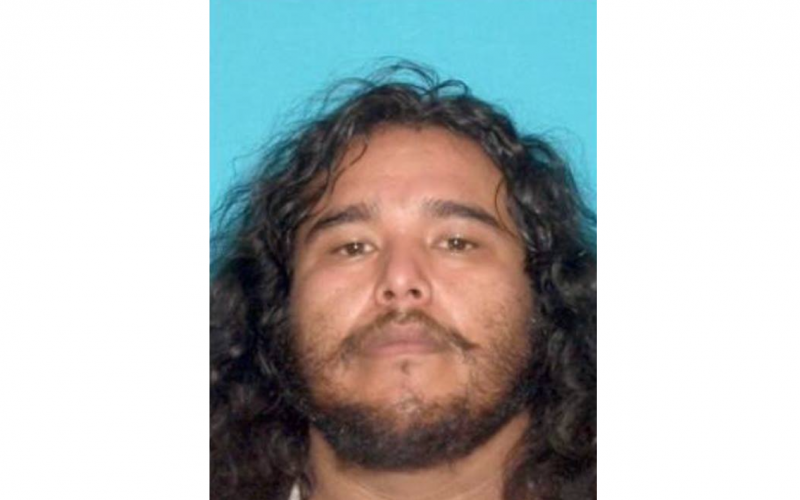 Originally published 5-13-21 via Facebook
by the Susanville Police Department:

“On May 11, 2021 at approximately 6:30 PM, an Officer from the SPD encountered a man in the road on Monrovia St. in Susanville. The Officer contacted the male who was discovered to have a gunshot wound to his upper torso. Upon investigation, Officers discovered the 33 year old male victim was behind a nearby residence when a person, later identified as Ernest Elliott, Jr shot him with a semi-automatic pistol. The suspect fled the scene after the shooting.

The suspect has been identified as Ernest Elliott Jr, age 33 of Susanville. He is described as 5’8, 220 lbs, blk hair, brown eyes. He is wanted for attempted murder and should be considered armed and dangerous. Anyone who has information on Elliott’s whereabouts should call the Susanville Police Department Dispatch line at (530) 257-2171, or call 9-1-1 if he is in immediate sight. The suspect’s most recent photo is attached to this release.

The victim was transported to an out of the area hospital where he is currently in critical but stable condition.” 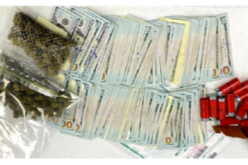