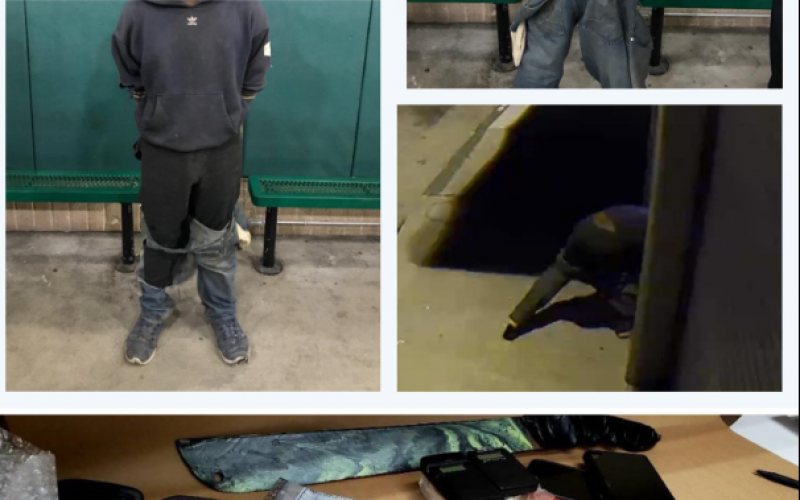 Photo: scenes from the arrests

21S-02843: Officers Pizano and Cole responded to Santa Cruz Motor Sports for a report of a suspect in a burglary captured on camera around 2:00 am. Officers identified the suspect from the video as Bernard Green, who recently became known to the patrol team.

Mr. Green is a newcomer to the City of Santa Cruz. Officers learned he is on Post-Release Community Supervision for vandalism and has a felony out-of-county warrant. Bernard Green was arrested and booked into the Santa Cruz County Jail for his felony warrant and burglary.

21S-02838: Officer Dewees arrested Benjamine Goertz for possession of methamphetamine for sale, felon in possession of pepper spray, and probation violations. Office Dewees recovered about 28.5 grams of meth along with scales, packaging material, and a machete.” 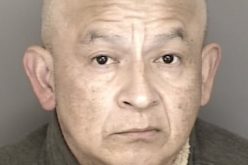 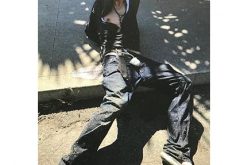 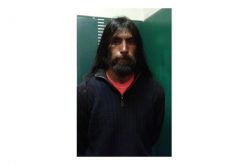 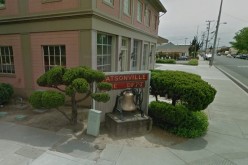