Originally published 4-4-21 via Facebook
by the Hollister Police Department:

“Today around 11 am, Hollister Police officers were dispatched to the 300 block of Primavera Dr. regarding the report of two men fighting. SCR-911 reported that one of the men was armed with a sword.

Shortly after arriving, officers located a subject matching the description of one of the involved parties in the area of Maple St and N. Sally St. The subject was armed with a machete.

Still armed with the machete, the subject attempted to walk away and entered the post office parking lot. He was tased by a responding sheriff’s deputy who was able to maneuver himself into a position and was at a distance that the taser was moderately effective. Officers used that moment to safely disarm the subject and place him in custody.

The subject had very minor injuries. He was treated at Hazel Hawkins Hospital and placed on a 72 hour mental health evaluation hold.

These incidents are unfortunate and we are thankful that this potentially dangerous situation was resolved safely for everyone.” 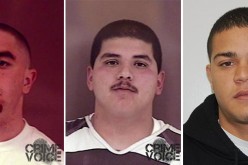 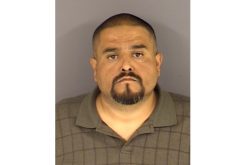 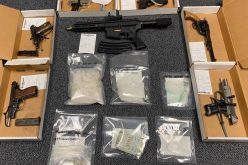