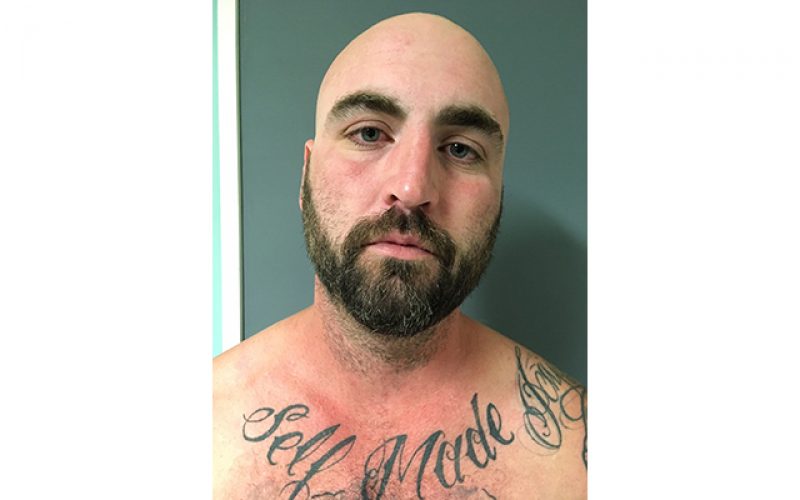 HOLLISTER — Police have arrested 33-year-old Michael Simas for his role in the shooting death of Lisa Hall.

On August 8th, Simas agreed to meet with police for an interview concerning Hall’s death. He arrived at the police station with his lawyer and confessed that he’d accidentally shot Hall at his trailer in an unincorporated area on Orchard Road.

Simas also told police where he discarded the gun, which they later recovered.

A search warrant was executed by Hollister Police, along with UNET agents and Hanford PD, at which time police seized evidence further linking Simas to the incident.

Simas was formally arrested and booked into the San Benito County Jail on charges of murder and destruction of evidence. 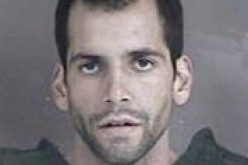