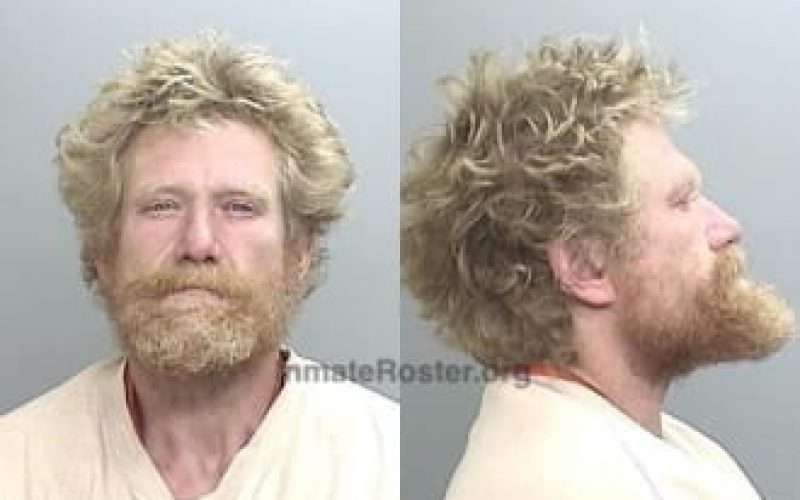 “On 03-20-2021 at 2:42 PM, a Deputy from the Mendocino County Sheriff’s Office was responding to a Ukiah Police Department broadcast of a vehicle matching the description of a vehicle stolen from the Fort Bragg area leaving the 1000 block of North State Street in Ukiah, California.

The Deputy located the vehicle in the 1300 block of North State Street and attempted to conduct a vehicle stop on the vehicle.

The driver of the vehicle did not yield to the emergency lighting and siren from the patrol vehicle and a short pursuit ensued. During the pursuit, the driver of the stolen vehicle drove recklessly and on the wrong side of the roadway when evading law enforcement. The pursuit ended when the vehicle crashed head on into an overpass support pillar in the 250 block of Ford Road.

In accordance with the COVID-19 emergency order issued by the State of California Judicial Council, bail was set at zero dollars and Briggs was released after the jail booking process.”